The film 31 Endings/ 31 Beginnings is a film debut of the Rafani art collective. The outline of the work consists of mapping of Prague's mostly "underground" culture. It has a form of a film treatise. Individual parts are ordered in a numerical sequence one after another. Their succession gives rise to a metaphorical movement, which can be described as a movement from the city periphery to the city center or a direction towards power and consciousness. Every part has its own theme and its own representative. Twenty-one notables mainly from the fields of contemporary art, noise music, or political activism make their appearance in the film. 31 Endings/31 Beginnings is about Prague at the mirror stage. As always with Rafani's art projects, the authorship is collective. 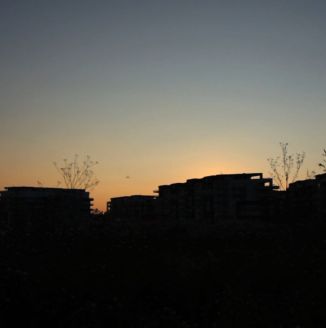 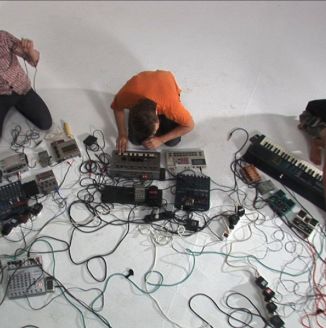 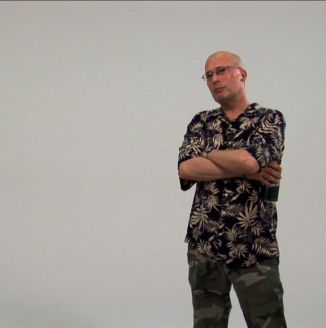 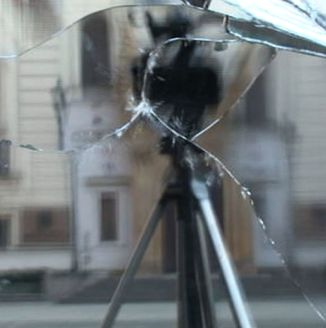