It is exactly a week since the Russian invasion of Ukraine have begun. Our eight cameras are not in the middle of the war, but in Prague with 5 representatives of the Ukrainian diaspora. They have lived and worked in the Czech Republic for a long time, but they have strong bond to their roots. The war turns everything upside down and everyone reacts to the new situation in their own way. Horrific scenes from their motherland are constantly being poured on them through the displays of their phones, and they are verifying literally live that there is no escape from history. Ukrainian director Oksana Moiseniuk’s feature length documentary debut was created in a single day and transfers us to a time we will never forget – the first days of a modern war in the heart of Europe. 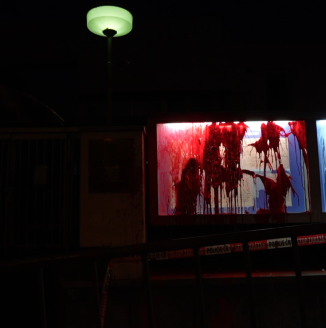 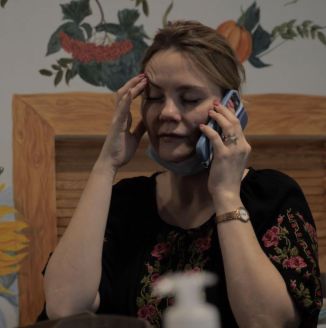