A never-ending flow of words coming from the fanatical leader of the sect culminates in the drinking of poison. A thousand faithful commit ritual suicide, the biggest in modern times. These dramatic moments in 1978 were caught on tape which bore witness to the event. On that basis a film experiment came to pass in which the sect members are represented by children and their leader is a youth who is transformed in front of the camera into a 10 years older I. In his debut film, Jan Bušta, ´in a live broadcast´ brings us an electrifying experience of demagogy and manipulation. a-B-C-D-e-F-G-H-i-JONESTOWN is also a cinephile tribute to film experiment milestones, ´demagogically manipulating´ with all elements of film narration and audience´s expecattions. 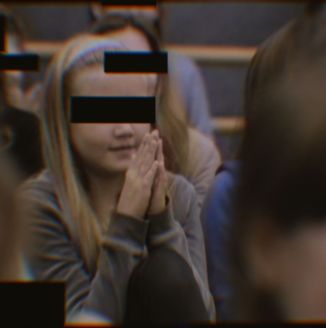 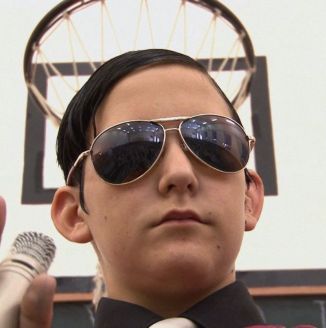