The second part begins shortly after the death of the biggest bastard, Michal Dostál. Michal's father and grandfather are convinced that the teacher Majer is behind the murders of all three students, avenging the death of his sister. So they start a little mental warfare on Majer while looking for evidence. That would also interest the new police investigator Karas, who took the case after the death of police investigator Paleček. Karas thinks there is something amiss in the case of the death of the "bastards" and he starts focusing on Majer, who at that time is already the school principal. 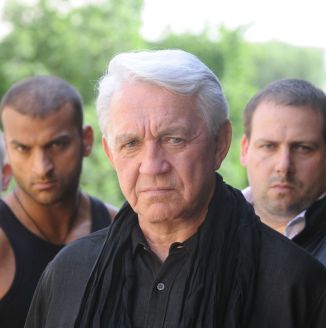 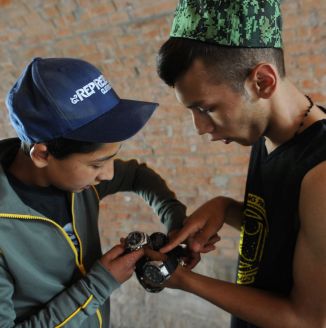 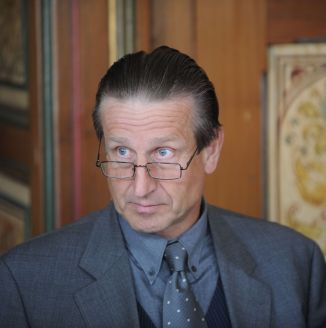 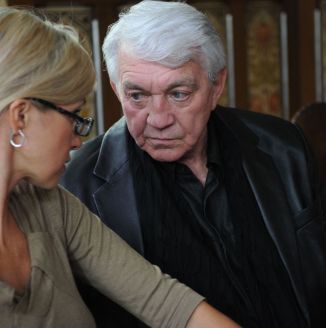 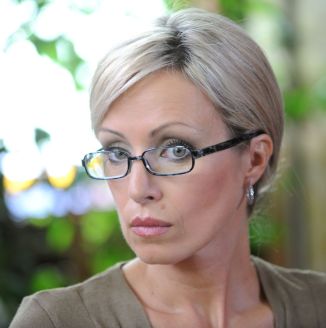 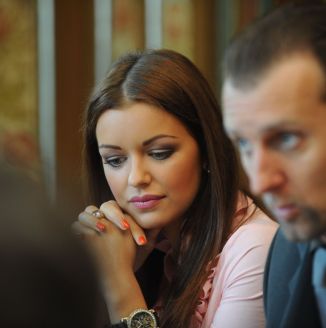 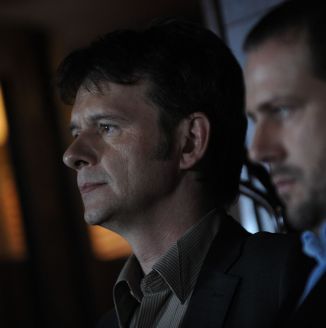 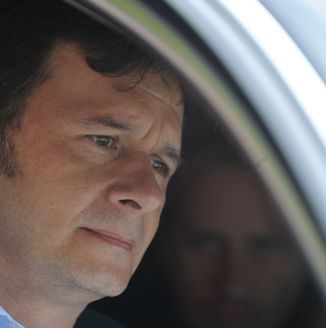