A drama about four interconnected story lines, portraying the destinies of ordinary people. A wealthy couple, dealing with their infertility, a fact the slightly childish woman can hardly handle; a disadvantaged mother of two small children, reliant only on herself in the maelstrom of the big city; a middle-aged man, aware of his asocial personality and the need for family after years of fanatical devotion to his job; and an older woman, reflecting on her life in the hope of finding new meaning. Unjust fate deals blows to each of the characters in the same way, without differentiating social status, but how each handles the consequences is up to him and him alone. A film about family, love and coming to terms with oneself. 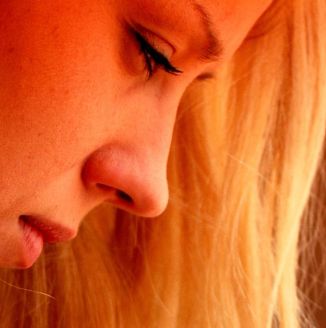 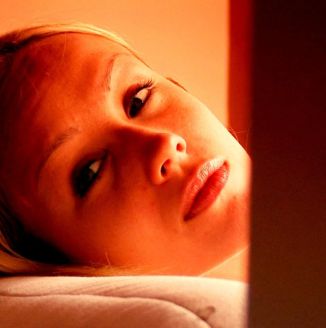 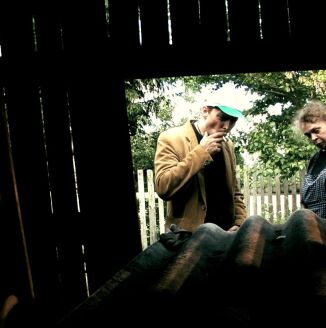