The family film Circus Maximum is based on the story of the conflict between two brothers and their father. The history of famous Czech circus families is well known. However, a new era is also coming to circus families, and so when father Ferdinand, the principal, bitterly complains that in the past circuses were held together as a family, today the family held together is like a circus attraction, everyone has to think about how to save the international circus festival and actually Cirkus Maximum. In the film, the viewer will see world-class artistic numbers of the classical circus. He will see behind the scenes, the preparations, thanks to modern technology he will see often dangerous and demanding performances from the point of view of their actors. All this without computer tricks, live. 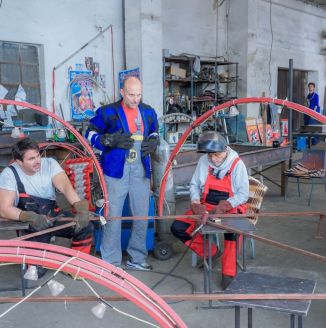 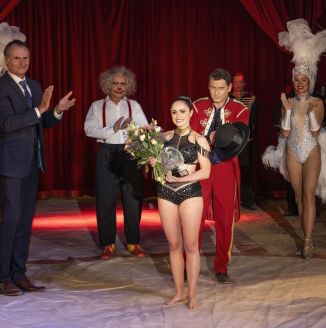