A dark comedy about a “kid” of our times. The American Dream, Czech-style. Everybody would like to glide through life and come into money so easily. It's not always that simple, though. Czech Made Man is one of the few unique peeks back at the past two decades of Czech freedom. The movie is based on the narrative of a Czech multimillionaire who achieved success not by stripping companies, making crooked deals and cronyism, but by blazing his own trail like Schweikesque self-made man. He realizes early on that he has nobody but himself to rely on. During the totalitarian regime of the 80s, he ambles along his oddball path and then experiences the Velvet Revolution atypically, too – in an asylum amidst nutcases. After the Revolution, he really gets rolling. To Germany and back. To prison and back. To China and back. The intriguing and endless opportunities afforded by the Internet eventually blossom into virtual prosperity. The hero has everything and is even planning a highly unorthodox family... A happy ending is nigh, until everything goes up in smoke, of course... 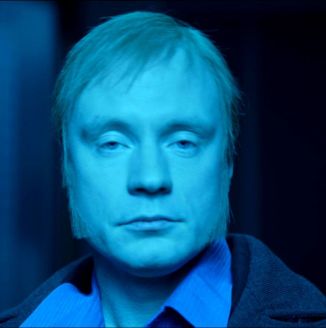 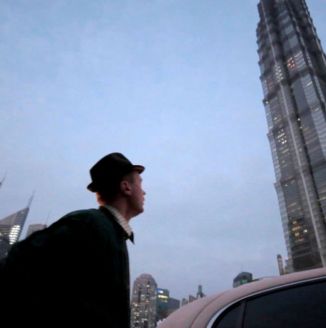 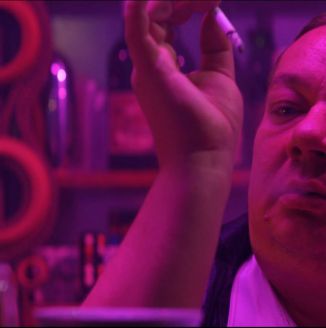