Pavel Landovský wrote the play The Hourly Hotelier at the end of the 1960's and, under the direction of Evald Schorm in the Činoherní Klub, the production gained the status of legendary. And now, more than forty years later, director Jan Kačer decides to study this play again. But he is not longing for sold-out halls and the accolades of critics, but he wants to use it to turn over a new leaf for Pavel Landovský, a legend of the Czech theatre, who is living a forlorn life in a cottage outside of Prague, plagued by health problems and a scepticism of life that he hides behind vulgar aggression. He is also given a helping hand by Josef Abrhám, Libuše Šafránková, Jan Hrušínský, Kristýna Hrušínská and Jiří Krejčík as well as by Vladimír Pucholt, who flies to Europe at his own expense and returns to his original profession after 45 years. But conflicts and health troubles escalate and it is not at all certain if this crazy act of good intentions will reach a happy end, however small. 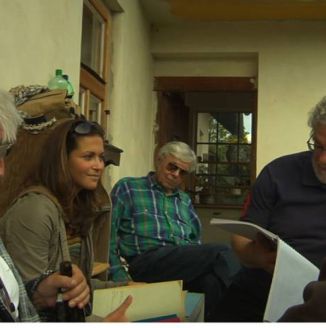 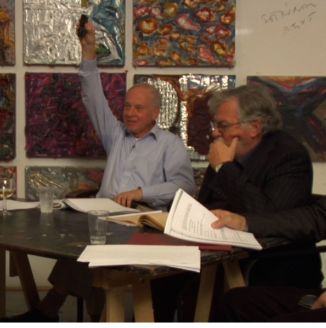 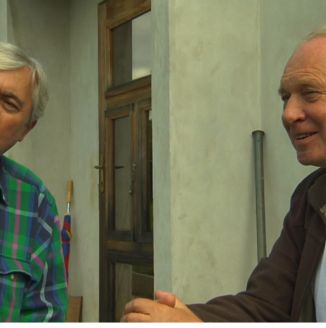 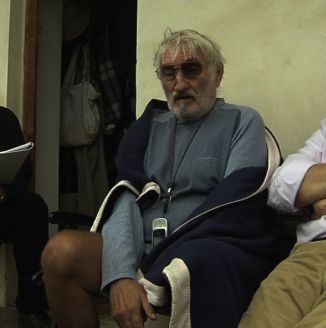