Stalin grasps a pencil in his hand as he prepares to draw a line on a map of the Soviet Union. Where the graphite touches paper, some 80,000 people - almost all of them gulag inmates - will build a railroad in the grueling conditions of the polar taiga. It is a railway line of almost no strategic importance, built on permafrost and polar marshes, using limited technology and equipment. For four years, they will slave away, succumbing to exhaustion, illness, cruelty, and solitary confinement before, finally, the death of Stalin himself. In just a few weeks, there will be nothing left of their hectic activity except for empty camp barracks, old locomotives, bits of track, embankments, telegraph wires. All left to slowly return to the taiga... 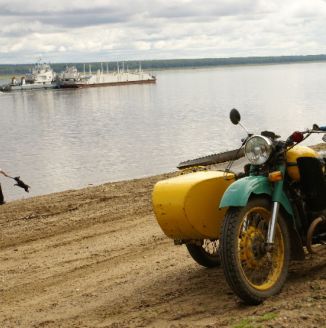 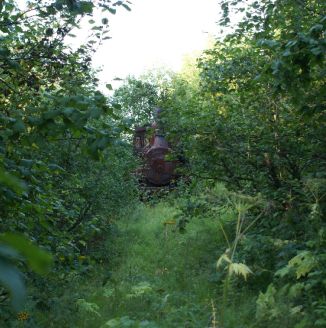 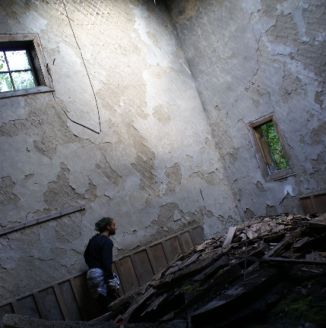 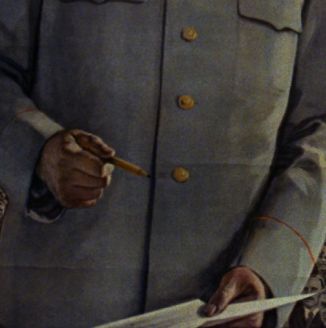 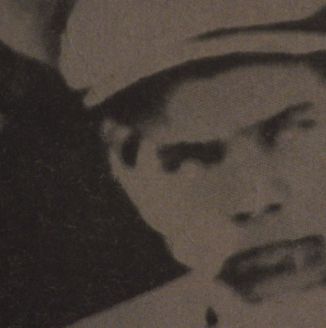