Home— Films & people— Into the Clouds We Gaze

A gentle love story from the harsh environment of northern Bohemia. Women pass through Rada's life as quickly as tuning meets. The only constant is his Ford Escort, which isn't exactly in best shape but means everything to him. Rada's miniature world on wheels is lined in white plush, illuminated by green diodes, and loaded with a roaring exhaust. But when he leaves this small world, he runs up against harsh reality and his own limitations. 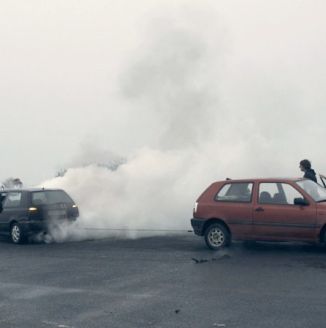 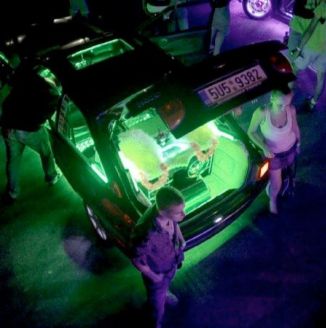 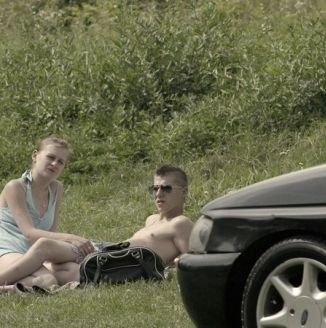