A crazy comedy from the high fashion modeling environment in the style of The Devil Wears Prada and Zoolander tells the story of two rival modeling agencies led by two icons of the Czech fashion scene, former friends, but for 40 years implacable rivals. In 1967, both participated in the Miss Czechoslovakia competition, but only one won and the other could not bear the defeat. Since then these two ladies, by now already of certain age, have had a brush with one another and have done spiteful things to each other. And they have been vying with each other in finding a new Eva Herzigová so that they could make a long nose at the other from international fashion catwalks. When beautiful young Martina appears, whose beauty literally takes everyone's breath away, they start fighting to get her into their "barn". Who will win? Is this fight going to deepen their rivalry? Or are these two quarreling "grandmothers" going finally to bury the hatchet and to renew their friendship? 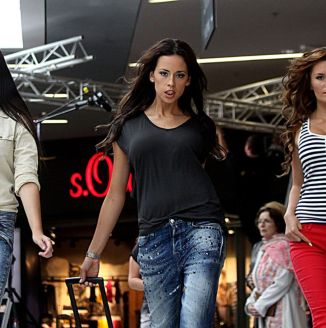 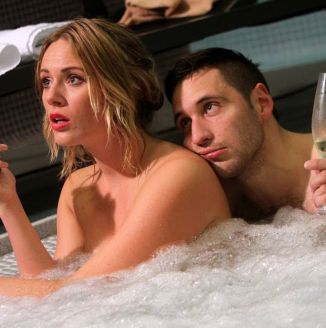