Law represents the fixed structure of social relations. When this system is questioned, society and individuals are confronted with uncertainties and many surprises. The contents of the encrypted mobile app Threema of Marian Kočner, one of the main actors in the murder case of journalist Ján Kuciak and his fiancée, revealed, among other things, a vast network of corrupt ties across the state administration and the judiciary. However, with these scandalous revelations, a hope for reflection and a cleansing of the justice system has begun. A time lapse documentary shot in the close environment of top judges, politicians as well as ordinary people – revealing stories of impacts of corrupt justice on society as well as human lives. 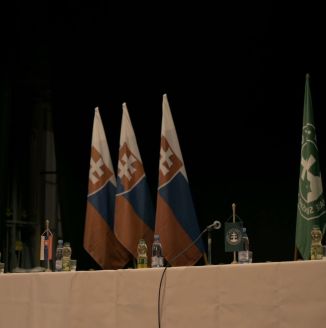 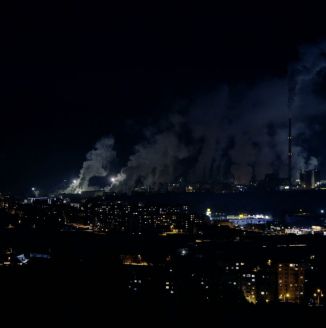