Teenaged Agáta lives with her mother Magda, who has been laid off her job. Magda decides to go into business for herself and opens her own beauty salon. She loses all of the money she invested and the roof over her head thanks to a crook and an unfortunate twist of fate. She moves into a building for the poor where fourteen-year-old Agáta discovers a forbidden world. While Magda is trying to make a living, Agáta gets involved in the neighborhood gang. She tries her first cigarettes, alcohol, experiences robberies in trams, violence, fear but also liberating irresponsibility. Magda’s friend Zora, a carefree and energetic woman who lives life to the fullest, especially where men are concerned, tries to encourage and motivate Magda. She offers to take Agáta in for a while. But Zora has met an attractive man, a Czech-Canadian immigrant named Yuri. Their promisingly-developing relationship hits a snag. It seems that Yuri is a lot closer to Agáta than Zora would like. She throws Agáta out of the flat and a disillusioned Yuri leaves too. Agáta becomes more and more estranged from her mother and gets involved in a crime during which one of the gang members is killed. Agáta goes into hiding. How can she live with the feeling that she caused a person’s death? Where can she hide from those she loved? Where can she hide from the world? And from herself? People sometimes get lost. Agáta will find a way... 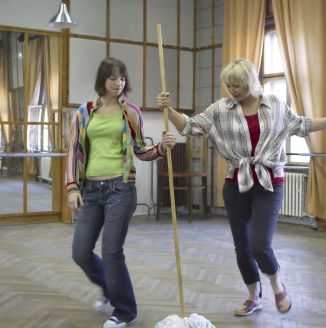 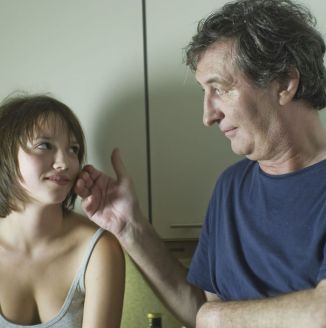