Duszejko, an eccentric retired construction engineer, an astrologist and a vegetarian, lives in a small mountain village on the Czech-Polish border. One day her beloved dogs disappear. They cannot be found anywhere. A few months later she discovers a dead body of her neighbour, a poacher. The only traces leading to the mysterious death are those of roe deer hooves around the house. As time goes by, more grisly killings are discovered. The victims, all hunters, belonged to the local elite. The police investigation proves ineffective. Duszejko has her own theory: all murders were committed by wild animals... 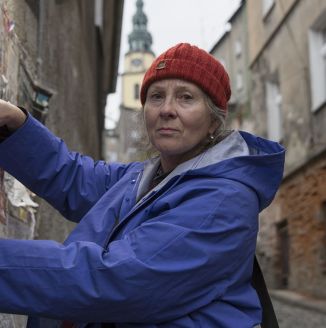 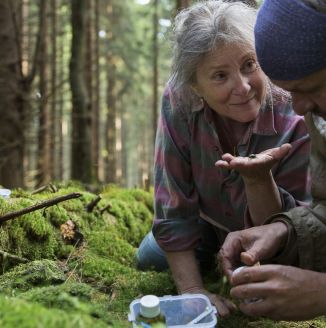 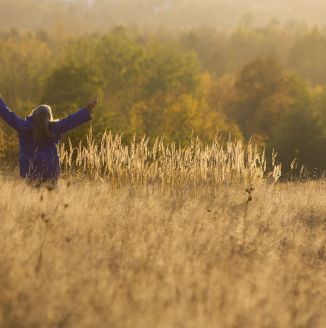