Just before World War 1, the fifteen-year-old povert-stricken Anka from a small Slovak town arrivesin Prague to be a maid in a wealthy family. She meets Resi, the daughter of a noble family, who was born and raised to be an adornment and a trophy - of the house, of her family, of Austria-Hungary. Anka and Resi, two girls born in the same year, but at the other ends of the social ladder, find a soulmate in each other. They become best friends, lovers and the only light in a male-dominated world. 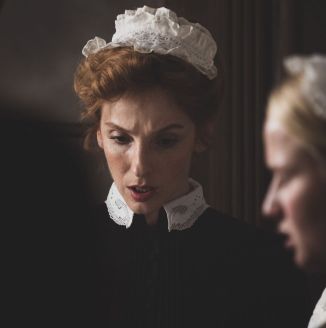 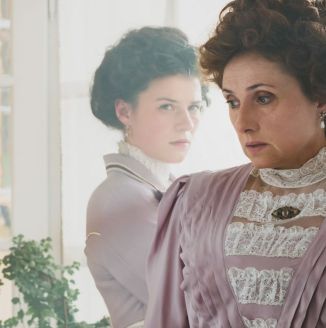 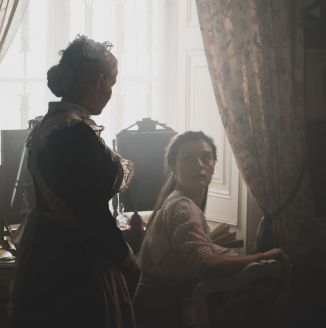 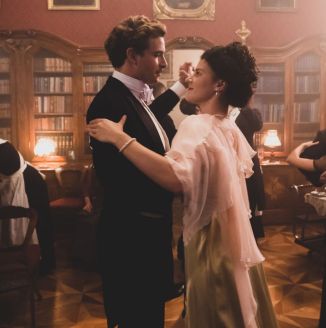