In this humorous travelogue retired rural teacher Jaroslav Tříska sets off, dressed as an astronaut, on an adventurous trip along the Trans-Siberian Highway to the places where his grandfather, a Czechoslovak legionnaire, fought in the years 1914-1920. He wants to get to know today's Russia and its people. The film originated without a script, the story being moved along by random encounters: drunken soldiers, a tired guide, golden youth, strippers in a nightclub, a babushka from a Siberian village and also reporters and senior officials. They all confront questions about the KGB, Chechnya and civil rights in Putin's Russia. At the end of the shooting a "documentary miracle" occurred. The Mayor of Vladivostok formed a partnership with Očihov, the village of 360 souls in which Mr. Tříska lives. The municipal flag is raised on a battleship of the Russian Federation's Pacific Ocean fleet, accompanied by a military brass band, in honour of his grandfather, the legionnaire, and other inhabitants of small towns and villages that often become the victims of war. 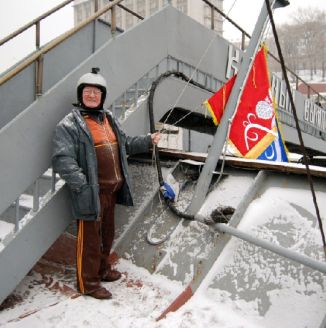 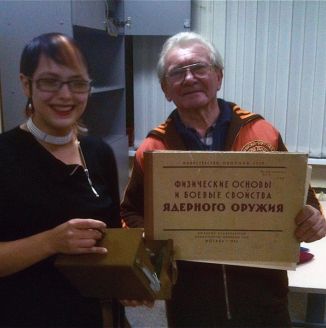 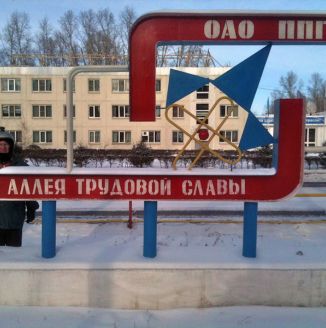 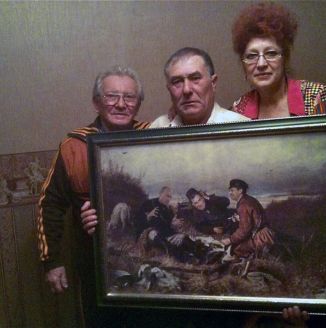 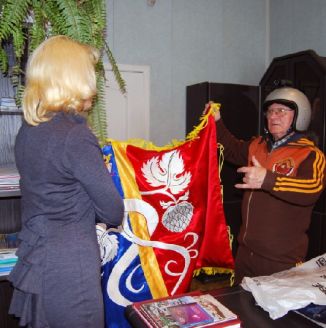