The little town of Petrovice is being terrorized by a serial killer who is murdering the students of the local high school. The police are searching for the killer, but cannot find any leads. There is every indication that the masked murderer has been gunning for Karin Tomecková whose parents were brutally killed 8 months ago. The murders are piling up and so are the suspects. The police are trying hard to catch the murderer, but it might even be too late. The killer could be anywhere. 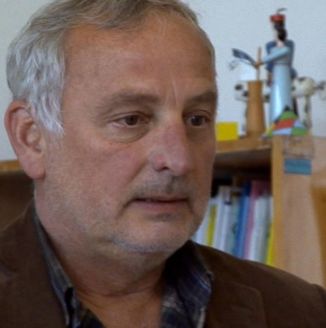 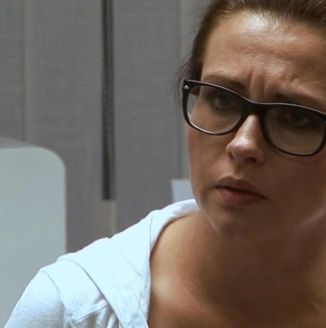 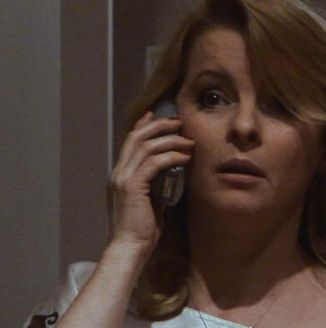 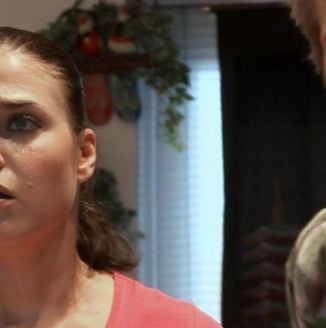