What can be done with an abandoned factory space that is destined to be demolished in a year? The story of the last period in the life cycle of a building in Prague’s District of Vysočany, and the creation of a significant centre on the cultural map of the Czech Republic. Filmmakers recorded the gradual development of an alternative centre for art, including the personal metamorphoses of the core actors who, as academic degree holders who recently graduated from artistic schools, took care of an industrial space and in a short period of time succeeded in transforming it into a living organism that became an arena for various cultural currents. 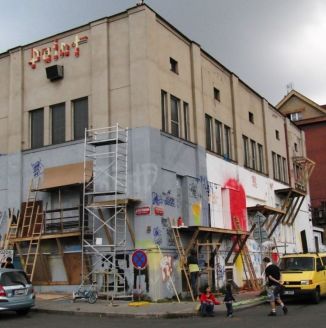 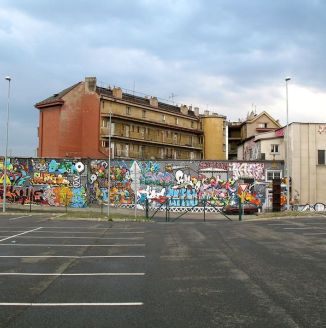