Budget cuts have stopped space conquest and flights to Mars have been cancelled. The robot, Bot, has been left in an abandoned station. He has an order to colonize Mars but nobody is coming. He is keeping the station in a standby mode and waiting for the new expedition. When the day finally comes, instead of scientists and technology, they are sending tourists. Each of them has their own idea how to fill the empty space. Shocked by the quality of people, Bot needs to find a new way how to finish his original mission. The only problem is that the tourists don’t understand the process of colonization. So he has to decrease his intelligence to the basic level of human needs. But is he capable of pretending to be a human? 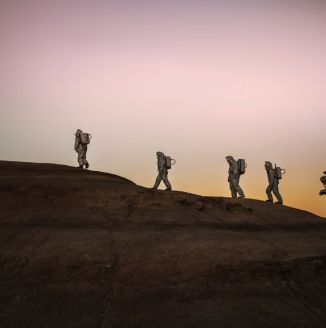 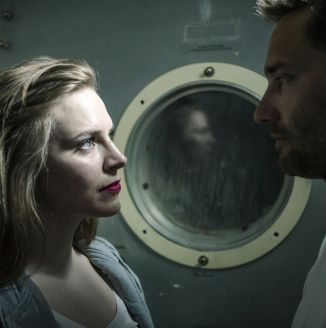 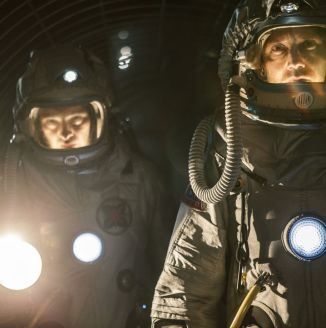