At the closing ceremony of the 38th Warsaw Film Festival, Czech films collected 3 prestigious awards. Jana Ševčíková's documentary film Those Who Dance in the Dark dominated the Documentary Competition, while minority co-production Butterfly Vision was crowned the Best Ukrainian Film of the festival. A short Everything's Fine, Potatoes in Line from FAMU International ruled in the bite-size docs category.

Jury of the Documentary Competition at Warsaw Film Festival named Czech film Those Who Dance in the Dark as Best Documentary Feature among the 16 entries from all over the world. In her new film, the experienced documentary filmmaker Jana Ševčíková (Czech Lion Award for Lean a Ladder Against Heaven in 2015) follows people who overcome the limitations of varying degrees of blindness. The film is focused on the protagonists' movements which is captured by black-and-white camera.

In cooperation with Odessa IFF's colleagues, Warsaw held a competition of Ukrainian films this year. The main prize went to Ukrainian-Czech-Croatian-Swedish drama Butterfly Vision, a harsh and surreal tale about a victim who simply refuses to be identified as one. Maksym Nakakonechnyi's debut, which premiered this year at Cannes' Un Certain Regard, is on the Czech side co-produced by Dagmard Sedláčková of MasterFilm and it was supported by the Czech Film Fund in the minority co-production scheme. 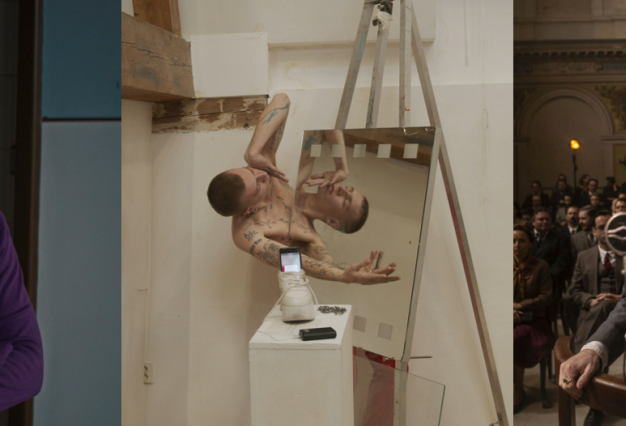 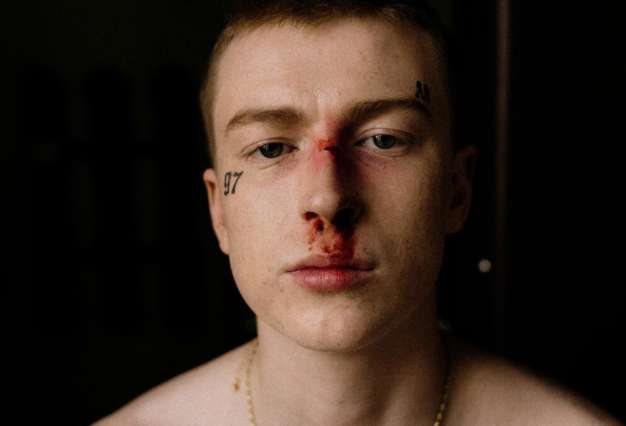 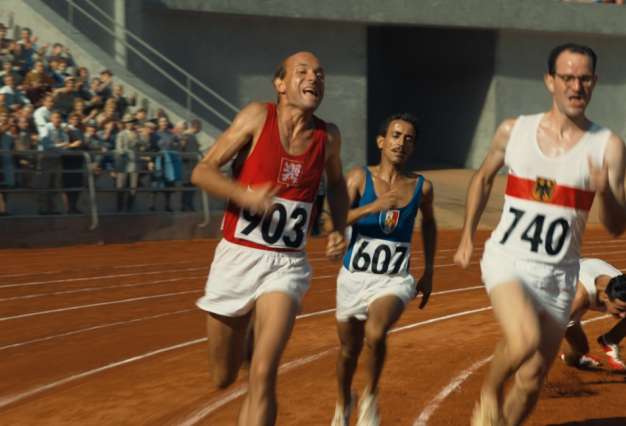