The International Leipzig Festival for Documentary and Animated Film, which is being held from October 29 till November 4, announced several Czech films in the program. International Programme section will host an international premiere of My Unknown Soldier by Anna Kryvenko, Late Harvest section will show two Czech minority coproduction films Putin's Witnesses by Vitaly Mansky and Touch Me Not by Adina Pintilie and short films Fruits of Clouds and Repete will be screened in other sections.

How does it feel like to become an occupier without your own intentions? This is one of the main questions  Anna Kryvenko rises in her feature length documentary film My Unknown Soldier, which gives a new point of view on occupation of Czechoslovakia in 1968. The oldest festival of documentary films in the world – DOK Leipzig – will present  the film, which was released in Czech cinemas in August this year, in its international premiere.

Children audiences at DOK Leipzig will have a chance to see Fruits of Clouds, which has been selected for the Kids DOK section. Strictly Animated section will show a film Repete, made by a well-known Czech animator Michaela Pavlátová in 1995.

Find out more about the line-up of DOK Leipzig here. 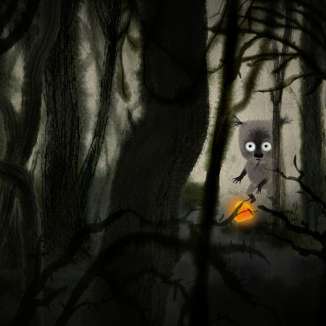 Furry lives in a clearing surrounded by dark woods with a pack of animal friends. Their only food is rare orange seeds that transform into large glowing fruit as soon as they touch the ground. Furry’s friends are afraid to… 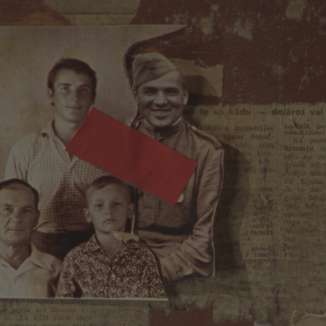 How does it feel like to become an invader without your consent? How can big politics destroy lives of ordinary people? With known, as well as never published archival materials from the whole Europe and Russia we tell a family… 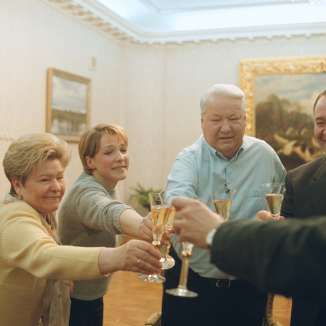 The events of the film begin on 31 December, 1999 when Russia was acquainted with its new President. The film is based on unique and strictly documentary testimonies of the true causes and consequences of the operation…