Arved is opposed by Platschek, an informant. He escapes fate in a concentration camp due to Arved’s help. Later the two men exchange roles and Platschek pays back his debt. Thanks to him the post-war Court does not demand death for Arved for his collaboration but sentences him to life imprisonment. Now, Platschek uses Arved's memory to fulfill his own goals - Arved condemns collaborators. Platschek returns the favour by arranging access to Arved’s needed drug, rare writs. In a while, Platschek demands another offering, a close friend of Arved. Should he betray an innocent or give up on his aim? 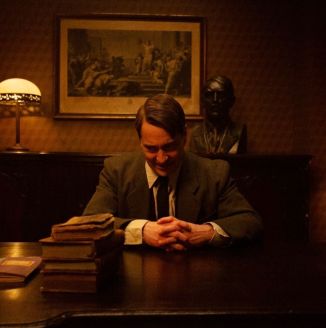 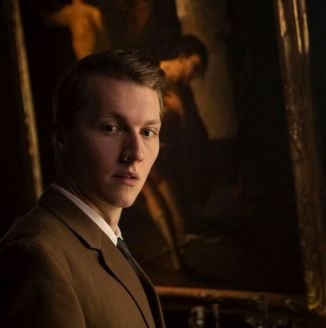 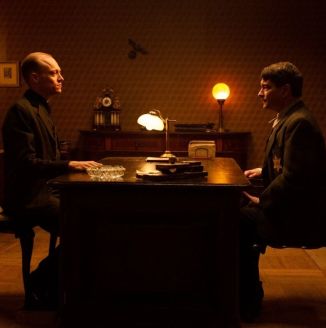 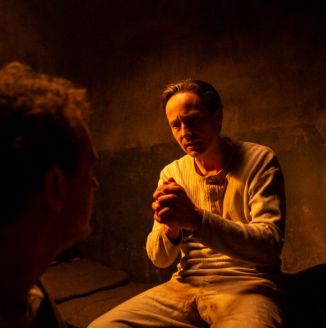