A four-time World Press Photo laureate, with individuals such as Bowie, Clooney, or Depp in front of the lens, but also war… This is the exciting life of the world-famous Czech photographer Antonín Kratochvíl, a founding member of the legendary VII Photo Agency. A search through his past shows dramatic moments from the 20th century as well as from the reality of the present-day world. When he was a child, Antonín and his parents were banished to a labour camp. At 18, he emigrated from Czechoslovakia, leaving his yet unborn child behind the Iron Curtain. Until he reached puberty, his son Michael believed his father to be dead. But his father was alive, a true dynamo and an international celebrity. 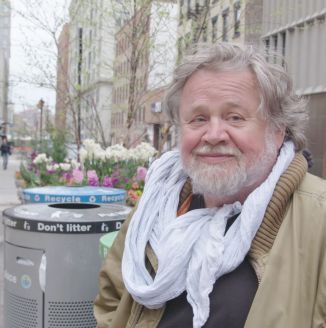