Sports drama telling the true story of Bohumil Hanč and Václav Vrbata, two pioneers of Czech skiing, who perished in the Krkonoše mountains during a dramatic race in 1913. With his wife expecting a child, Hanč had promised never to race again. Unfortunately, he gave in to pressure from his friends and took on one last race. The third protagonist in this story was German skier Emmerich Rath who, on the brink of collapse himself, dragged Hanč back to their camp. Sadly, Rath was unable to save Hanč. From the archives, we can reconstruct the race almost minute by minute. However, what exactly happened when Hanč and Vrbata met at the Harrach Stones in the middle of the storm will forever remain a mystery. 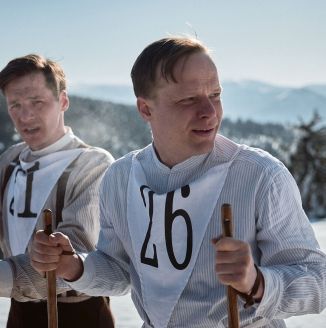 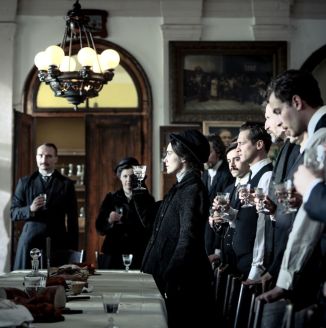 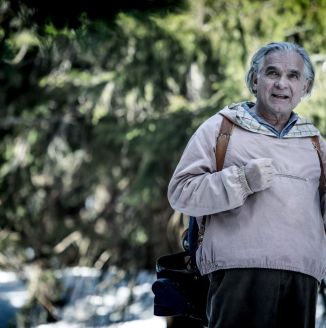