One year after the success of Czech documentary Brotherhood by Francesco Montagner, Czech cinema has marked another victory in this prestigious Locarno's competition dedicated to emerging directors and their first and second features.

The Golden Leopard winning Nightsiren takes the audience into a remote mountain village, where two sisters grow up at the mercy of their abusive mother. A terrible accident happens when the eldest, Šarlota, escapes into the woods, followed by her sister Tamara. Otyla, a Roma woman living on the outskirts of town, is blamed for the girls’ disappearance and accused of witchcraft. Twenty years later, Šarlota unexpectedly shows up in the village. As she digs into her past, the locals grow suspicious. Only a young and eccentric herbalist, Mira, is willing to befriend her. When the animals in the village start to fall ill, the locals accuse Šarlota of conjuring Otyla's spirit.

Director Tereza Nvotová, who co-wrote the script with Barbora Námerová, accepted the award in Locarno. “I'm thrilled, I didn't expect a story from a small mountain village in Slovakia to resonate so strongly with an international audience. Clearly, the obstacles our heroines face are not unfamiliar to them,“ said Nvotová.

The film, which was supported by the Czech Film Fund in the script, development and production stages combined with EUR 434 000, is produced by Slovak company BFILM and Czech producer Miloš Lochman of moloko film. As a project in the making, Nightsiren was developed at ScriptTeast, presented at co-production forums MIA in Rome, AGORA CROSSROADS in Thessaloniki, at TIFF59 and Frontières Finance & Packaging Forum. International sales are handled by Intramovies.

“I'm so happy that the creative team originally put together for Tereza's feature film debut Filthy achieved another notable success on the international level. It wouldn't be possible without the systematic support for auteur projects of the Czech Film Fund, which was crucial for the development and production of Nightsiren,” said producer Miloš Lochman.

Both BFILM and moloko film also worked on Nvotová's debut Filthy (2017) about one woman’s revolt against her violator and her liberation from the violence. The film world-premiered in Rotterdam Out of Competition and later it won Best Film and Newcomer of the Year prizes at Czech Film Critiques' Awards. 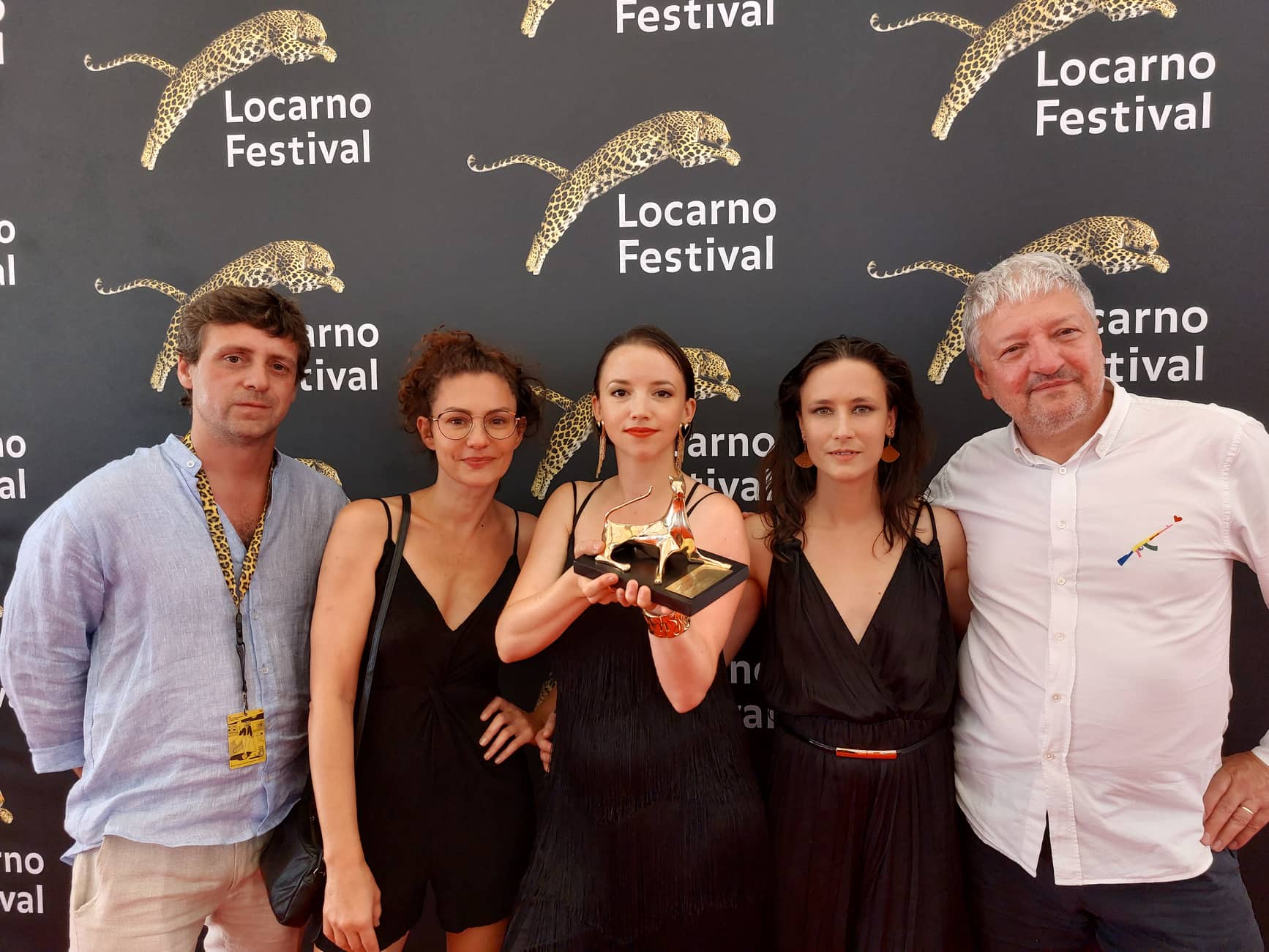