The summer issue of CZECH FILM magazine brings the news about Czech films selected for festival giants in Cannes and Locarno. It takes a closer look at restored Czechoslovak classics, carried out by the Národní filmový archiv, Prague. The magazine also features a second part of the overview of Czech animation studios, and it contains a profile of the Xova Film company whose producer Marek Novák took part in this year's Producers on the Move programme. Don’t hesitate to leaf through! 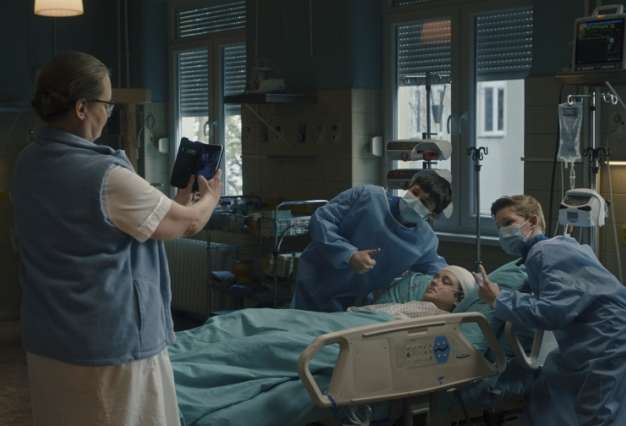 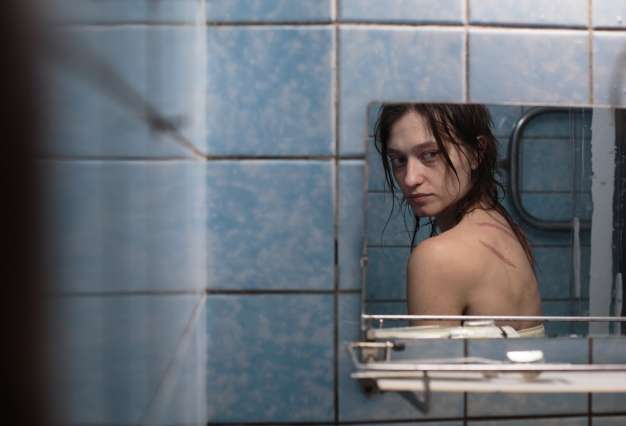 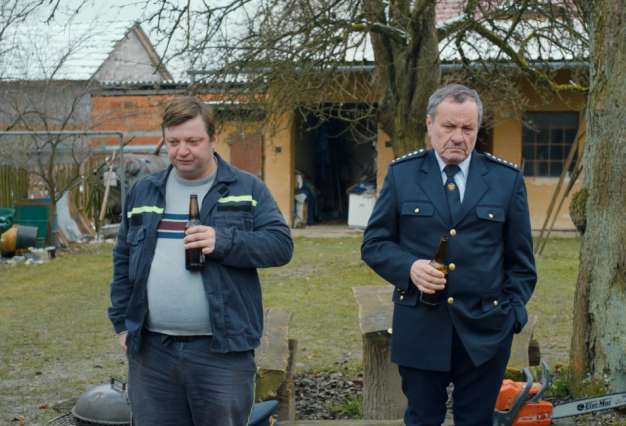