Even Mice Belong in Heaven nominated for the EFA 2021

Even Mice Belong in Heaven nominated for the EFA 2021

Even Mice Belong in Heaven

The film tells a story of a little mouse Whizzy  and Whitebelly, a fox. They are naturally mortal enemies. One day, after an unfortunate accident, they meet in animal heaven. Together, they will embark on a fantastic journey and discover friendship can overcome everything.

Even Mice Belong in Heaven world-premiered at the Annecy IAFF 2021 in the exclusive Screening Events section. Since then, the film was also screened at Shanghai IFF, Karlovy Vary IFF, Cinekid or Kids Kino Festival and it was also selected for Just Film Children's competition of upcoming Tallinn Black Nights FF. 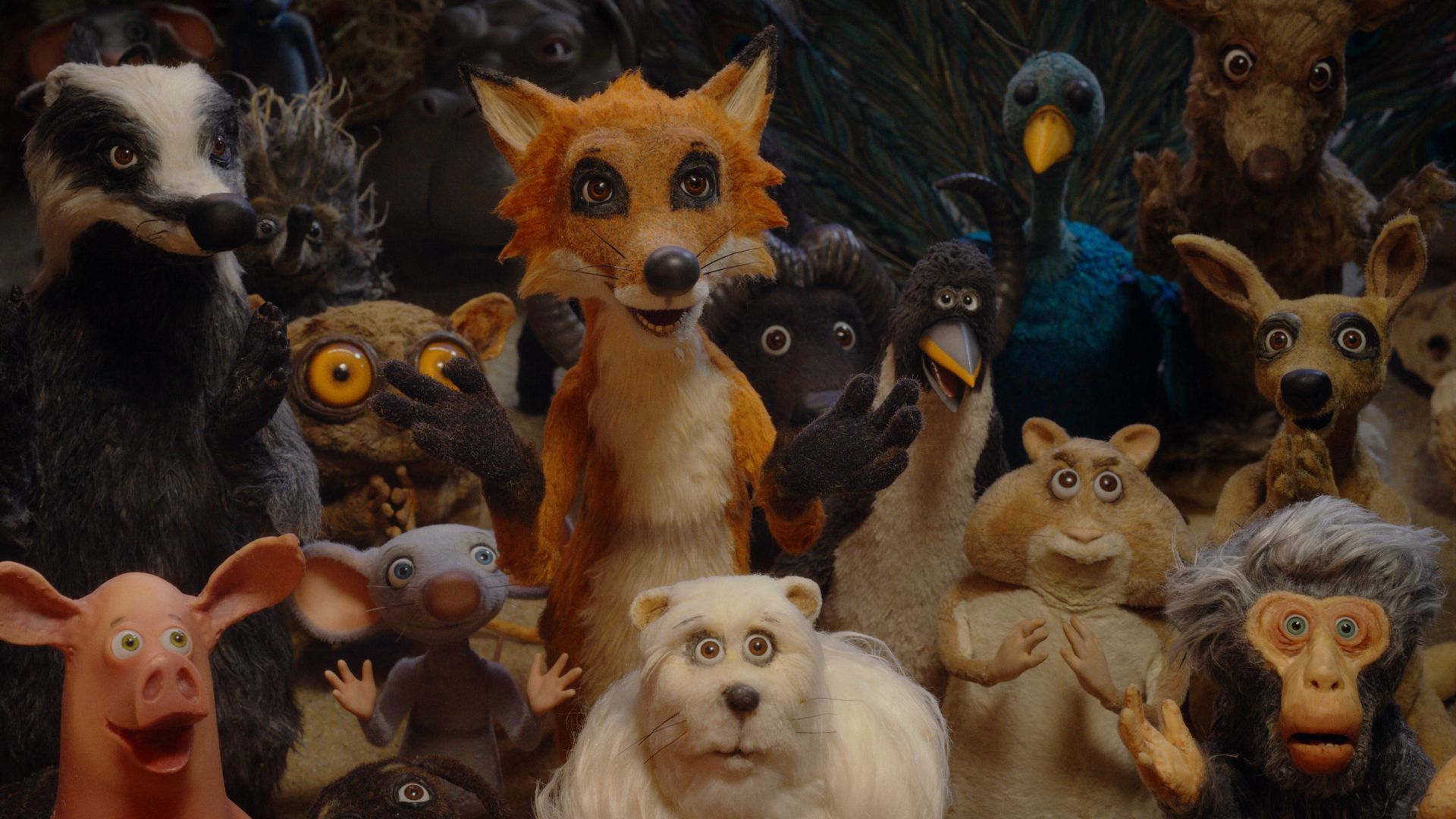 The films follows Emi, a school teacher, who finds her career and reputation under threat after a personal sex tape is leaked on the Internet. Forced to meet the parents demanding her dismissal, Emi refuses to surrender to their pressure. 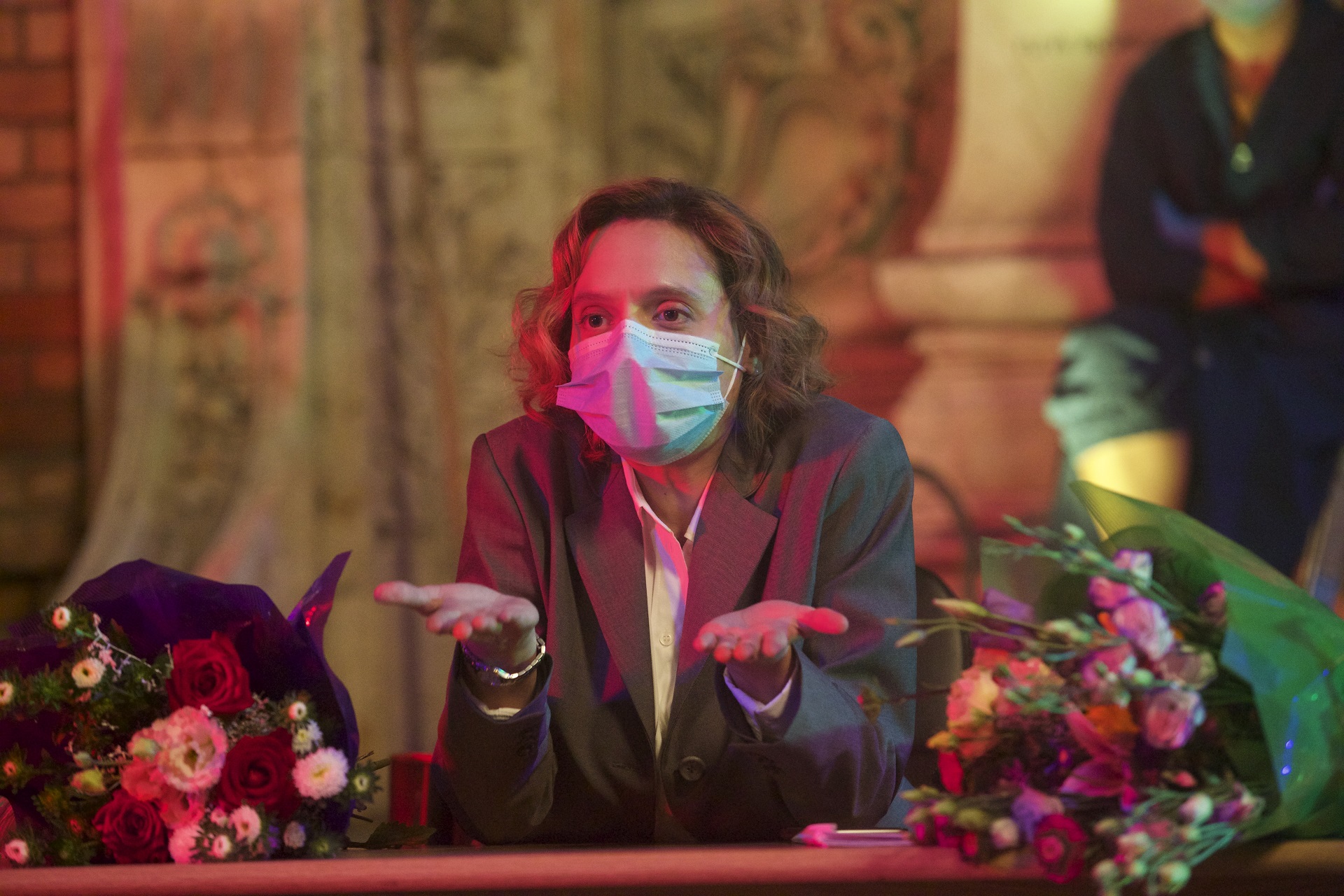