Short Cuts selection of this year’s TIFF includes Diana Cam Van Nguyen’s both animated and live-action documentary Love, Dad, which was made as Czech-Slovak co-production with Karolína Davidová of 13ka being the main producer. Co-production partners are Jakub Viktorín of nutprodukcia (SK) and FAMU (CZ). The Czech Film Fund supported production of the film in 2019 with EUR 38 000. The international sales are handled by MIYU Distribution.

Love, Dad is a short film about ties and gaps between a child and a parent. The author rediscovers the letters that her dad used to write to her from prison. That love seems to be gone now. She decides to write back in hope to find the connection again. She puts in writing what could not be said: blaming him for family´s break-up but also trying to understand his actions at the same time.

FAMU student Diana Cam Van Nguyen world-premiere her film at the Locarno IFF (Pardi di domani competition) earlier this month. However, this was not the first major festival appearance for her – the director impressed with her ability to combine different techniques already in 2019, when she presented her animated documentary Apart at the International Film Festival Rotterdam.

The last Czech film which appeared in TIFF's Short Cut selection was Student Oscar-winning drama Daughter, back in 2019. 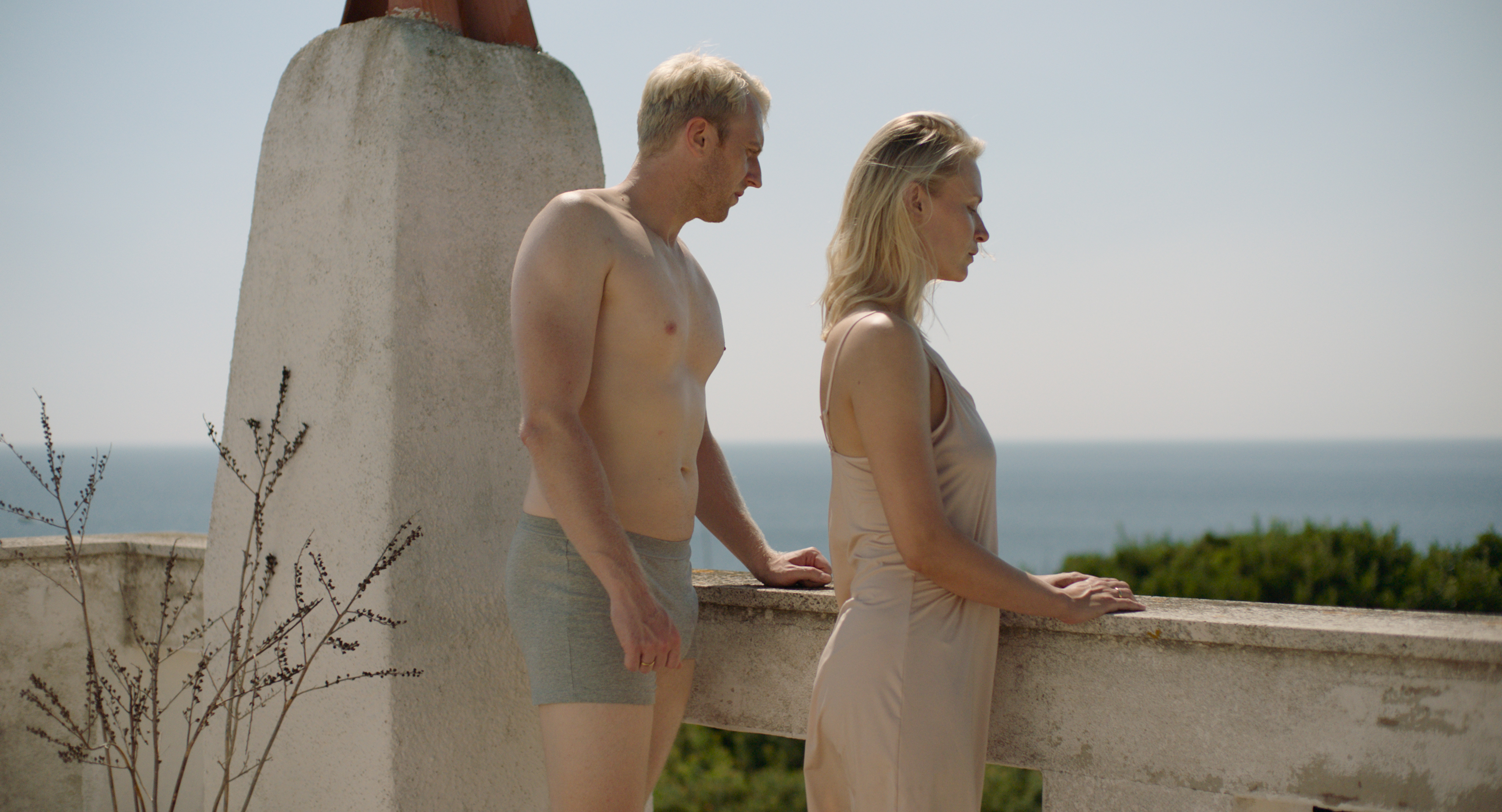 Polish-Italian-Czech debut feature by Polish director Agnieszka Woszczyńska, Silent Land, will compete in the Platform section – relatively young and already prestigious competition (introduced in 2015), which is focused on high artistic merit and films that demonstrate a strong directorial vision. Woszczyńska's drama is produced by Agnieszka Wasiak of Lava Films, Giovanni Pompili of Kino Produzioni (IT) and Jordi Niubó of Prague’s based company i/o post (CZ).

Silent Land is a story of a perfect couple who rents a holiday home on a sunny Italian island. The reality does not live up to their expectations when they find out that the pool in the house is broken. Ignorant of the fact that the island faces water shortage, they ask for someone to fix it. The constant presence of a stranger invades the couple’s idea of safety and starts a chain of events, which makes them act instinctively and irrationally, heading to the darkest place in their relationship. 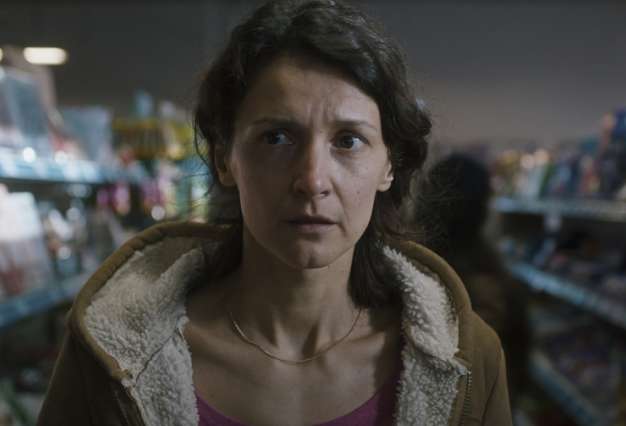 Kashcheeva: Parents sometimes can’t express their love for their child

Daughter, The Painted Bird and two other Czech works will be presented at Toronto IFF