The Czech Film Fund announced support for ten minority co-productions using the full amount of CZK 20 000 000 (aprox EUR 770 000) allocated in this call. Czech co-producers of five fiction features, three documentary features, one animated film and one short film succeeded in this call and will be capable to build strong ties with partners from Slovak Republic, Germany, Hong Kong, Slovenia, Latvia or North Macedonia.

The highest amount in this call (EUR 131 000) went to Hong Kong-American-French-German-Czech co-production Peaches, which is on the Czech side represented by the company Negativ. The film, directed by Hong Kong director Jenny Suen (The White Girl, world premiere at the BFI London 2019), has already been selected for Cinemart (2019) at the International Film Festival Rotterdam, the Berlinale Co-production Market (2019), and the Tribeca All Access Program (2020).

Two films, which thematize escape from oppressive societies through dancing, were supported in this call – both with EUR 115 000. While in The Bunker, Slovak director György Kristóf (in co-production with Paprika Studios on the Czech side) will make a dystopian drama about people living underground and fighting each other in dance, DJ Ahmet is a North-Macedonian tragicomedy about an adolescent love and an unorthodox dancing performance within the traditional festival in a Muslim village. Georgi Unkovski’s project, that was presented at the Sofia Meetings 2021, is on the Czech side co-produced by Alter Vision.

Karlovy Vary IFF 2014 Crystal Globe winner George Ovashvili (Corn Island) joined forces with AXMAN PRODUCTION to make a coming of age drama set in Gruzia in 1990s and supported by the CFF with EUR 92 000. The Moon Is a Father of Mine tells a story of young boy and his father, who returns from prison, who embark on a dangerous hunting expedition to make up for the lost years. Another KVIFF’s participant, Slovenian director Nejc Gazvoda (Dvojina, 2013), also deals with the theme of adolescence in his social drama Father Figure – about 14-year-old boy struggling with a lack of male role models. Pavel Berčík’s Evolution Films was granted EUR 77 000 for co-production of the film.

Radim Procházka of Kuli Film (backed with EUR 62 000) continues his previous co-operation with the Latvian director Davis Simanis, this time with documentary road movie Frankenstein 2.0. The film is a global crusade, to find the scientists, madmen, businessmen and politicians who have set themselves the goal of extending human life. Procházka and Simanis previously co-operated on the historical drama The Year Before the War, which world-premiered at the IFF Rotterdam earlier this year, and documentary D Is for Division in 2018.

While Marek Šulík focuses on the first Slovak woman head of state Zuzana Čaputová in the documentary called President, co-produced by Aerofilms and supported by the CFF with EUR 46 000, Matt Sarnecki prepares a documentary about Slovak investigative journalist Ján Kuciak who was, along with his girlfriend, murdered to order in 2018. Danish-American-Czech co-production documentary The Killing of a European Journalist is on the Czech side represented by Frame Films – the company received the amount of EUR 35 000.

The Czech Film Fund also supported (EUR 69 000) MAUR film for the co-production of animated film Mimi & Lisa – The Garden, which is a project of directing duo Iva Šebestová and Katarína Kerekesová and a sequel to their Mimi & Lisa (2018) – about blind, shy Mimi and restless, outgoing Lisa who learn about things and nature around us.

Last but not least, a short crimi drama The Sand in the Eyes, directed by Juraj Janiš, received support of EUR 27 000 in this call. Slovak-Czech co-production is co-produced by Unit and Sofa Praha on the Czech side. 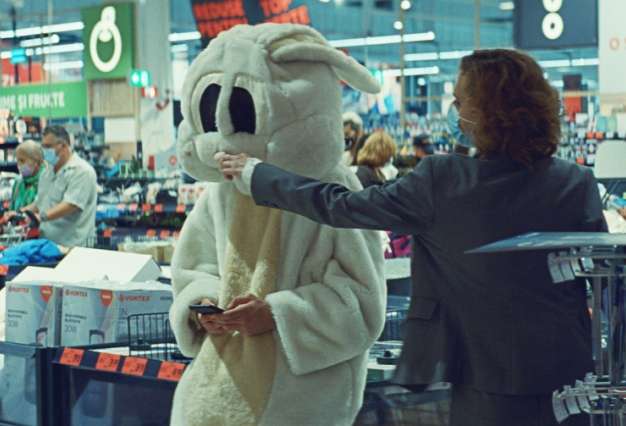 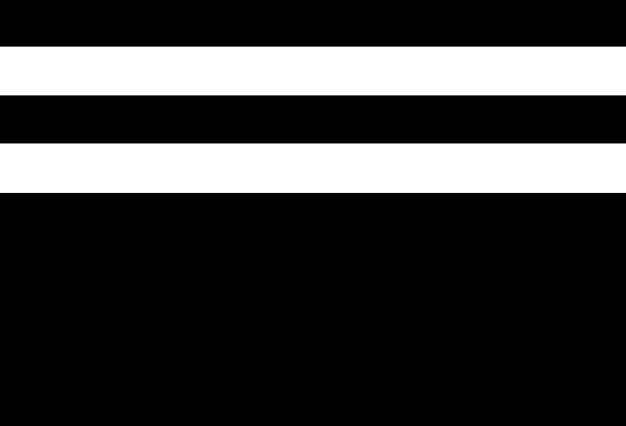 New film by Radu Jude is among supported minority co-productions