The Best Director Award of Karlovy Vary’s Crystal Globe Competition goes to Beata Parkanová for The Word. The periodic drama is also awarded the Best Actor Award which was handed over to Martin Finger. With the Grand Prix of the Proxima Competition is honored documentary Art Talent Show by Adéla Komrzý and Tomáš Bojar, who also take home FIPRESCI Award of the Proxima Competition, while the same prize in the main competition is given to Borders of Love by Tomasz Wiński. All three film were supported by the Czech Film Fund.

The Jury of KVIFF’s main competition recognized Beata Parkanová as the Best Director Award of festival’s 56th edition. Parkanová’s perodic drama The Word is set in Czechoslovakia between the summer of 1968 and 1969 and it provides an intensive insight into the common life of the Vojíř family and its immediate surroundings. The vivid family portrait is produced by Vojtěch Frič of love.FRAME, Ondřej Kulhánek of Bontonfilm Studios and Maroš Hečko & Peter Veverka of Azyl Production (SK) in co-production with Czech Television, Studio BEEP, Kijora Film (PL), PFX, OZET Film and Radio and Television Slovakia.

But the film's success in the main competition doesn't end there. Furthermore, the Best Actor Award went to the film’s lead Martin Finger for his portrayal of Václav – a kind, principled but psychologically pressured notary and father of the Vojíř family.

Czech-Slovak-Polish co-production film was supported by the Czech Film Fund in calls for early script, development and production altogether with EUR 373 000. 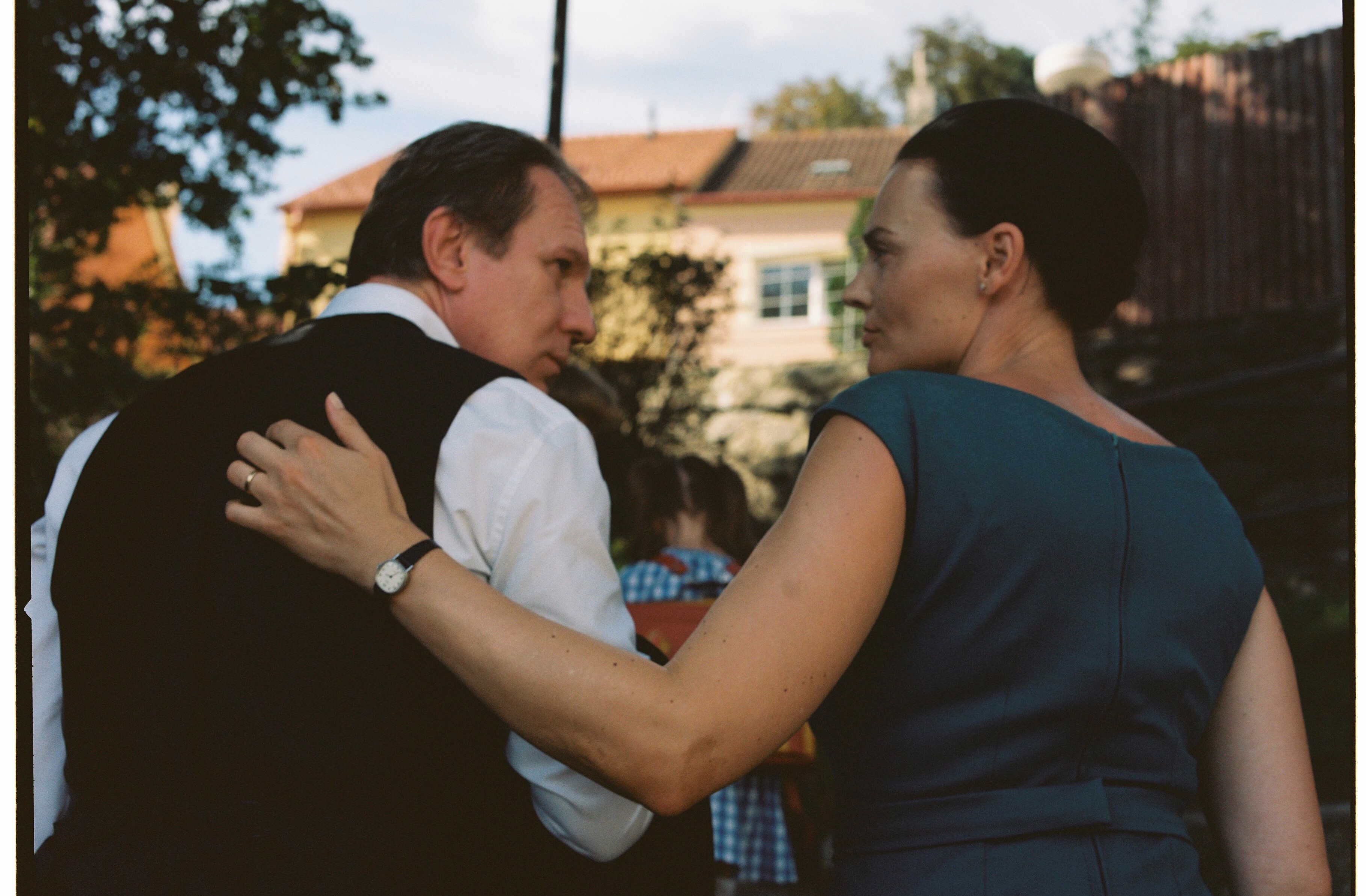 The Grand Prix (endowed with USD 15 000) of the newly-designed Proxima Competition was awarded to documentary Art Talent Show by directors Adéla Komrzý and Tomáš Bojar. Their film is focused on the talent admissions exams at the Academy of Fine Arts in Prague, where it observes the background of a difficult task that stands in front of institution’s pedagogues: how to pick, from the legion of participants, the chosen ones that will be given the chance to form the tone of fine arts for years to come.

The doc, which is produced by Jakub Wagner of GPO Platform in co-production with Prague’s Academy of Fine Arts and Czech Television, also scored with critics by winning Proxima’s non-statutory FIPRESCI Jury Award for best film. The Czech Film Fund supported Art Talent Show with EUR 68 000 for production. 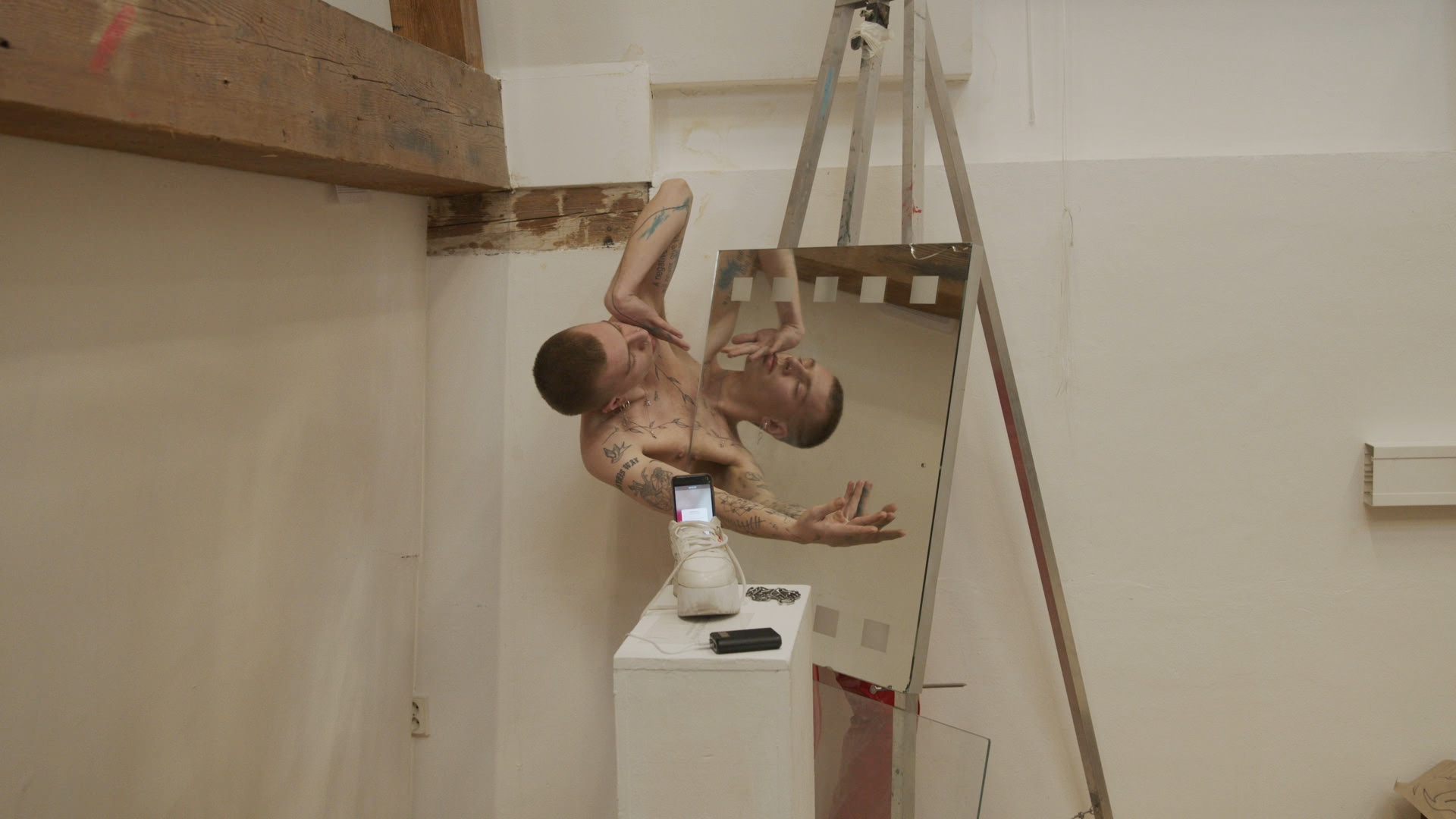 With the equivalent of this prize, FIPRESCI Jury Award in the Crystal Globe Competition, was honored psychological drama Borders of Love. Feature debut by FAMU graduate Tomasz Wiński tells a story of a young couple who decides to open up their relationship and talk about their encounters with other sex partners. Each of them embarks on a journey of discovering the boundaries of intimacy, searching for more and more intense experiences.

Borders of Love is produced by Jiří Konečný of endorfilm and by the director himself & Tereza Nejedlá for One Way Ticket Films, in co-production with BY PINK and Poish Lava Films. The Czech Film Fund backed the project in script, development and production stages combined with EUR 224 000. 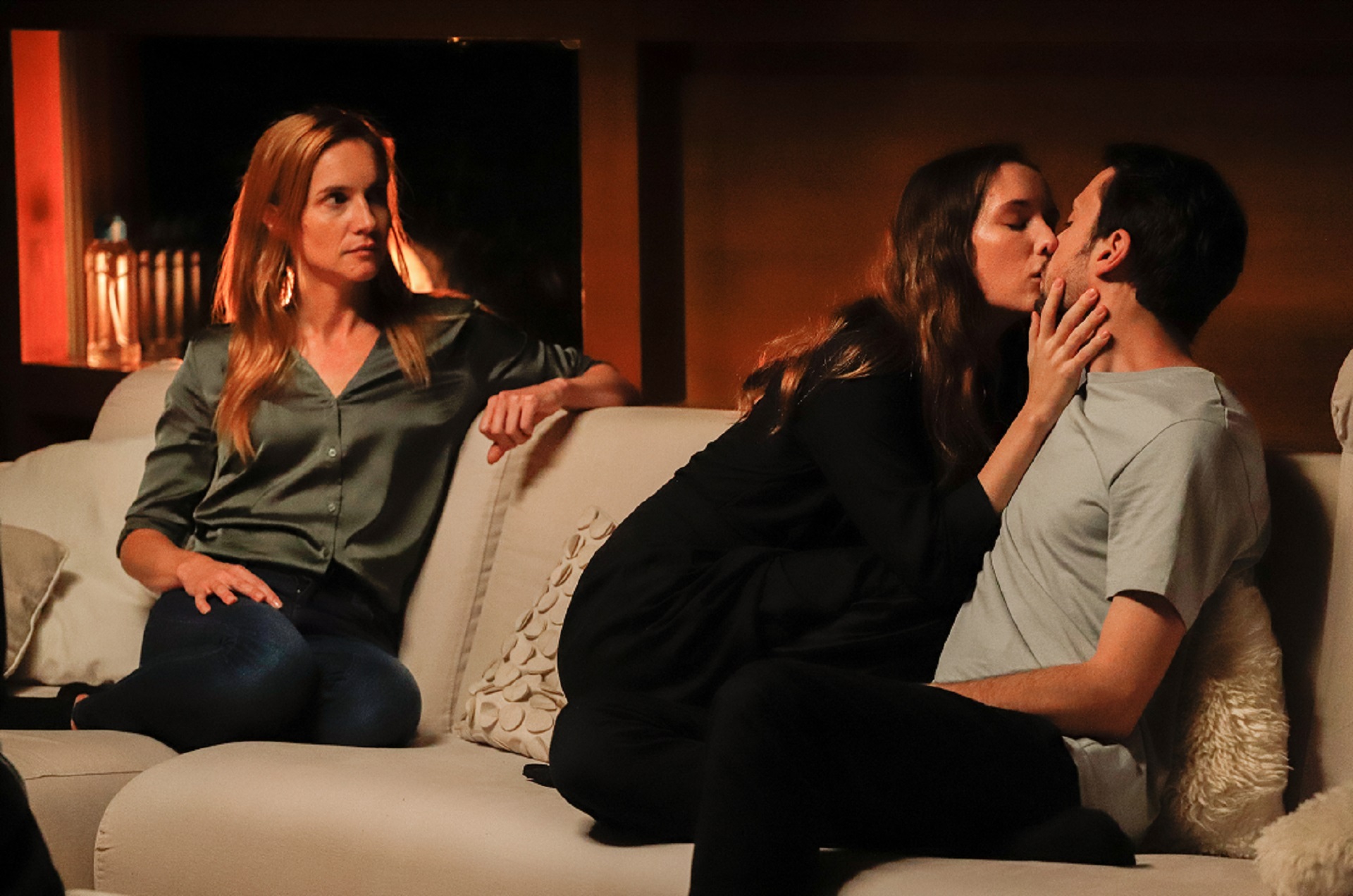 Moreover, the Pravo Audience Award receives PSH Neverending Story, an incisive triple portrait of Orion, Vladimír 518 and Mike Trafik (Peneři strýčka Homeboye aka Uncle Homeboy’s Hoboes) that flouts all the taboos. The doc is directed by Štěpán FOK Vodrážka and produced by Jakub Košťál of Bionaut. The Czech Film Fund supported the film with EUR 60 000 for production.