Along the multiple Czech films and series appearing in this year’s program, three Czech undertakings have been selected for the Berlinale Co-Production Market, the festival’s industry arm for projects in development: the Czech-Irish project Kafka, by Agnieszka Holland, and the Slovak-Czech venture The Spring, by Ivan Ostrochovský, are among the selected films, while Olmo Omerzu’s The Attachment Theory is the first-ever TV series from the Czech Republic to be selected for the Berlinale Co-Pro Series program. It will come as no surprise that all three projects are directed by filmmakers who have previously presented their completed works at the festival in Berlin.

Kafka will be a dazzling kaleidoscope of a film that dramatizes the famous writer’s life and imagination in a series of stand-alone vignettes spanning Kafka’s life — from his birth in pre-war Prague, to his tragic death in 1924 in Berlin, to scenes from the future he foresaw.

Directed by Agnieszka Holland, Kafka is planned as a Czech-Irish coproduction, with Šárka Cimbalová of Prague’s Marlene Film Production as main producer. This is the second undertaking by the creative team that was rounded up for Charlatan, the drama about Czechoslovak healer Jan Mikolášek, which premiered in the Special Gala section at the 2020 Berlinale and was previously presented also at the Berlinale Co-Production Market in 2017.

This time out sees Cimbalová joining forces once again with producers Sam Taylor and Mike Downey of Irish Film and Music Entertainment (FAME). The script is being prepped by Marek Epstein, together with Mike Downey. The project recently received €40,000 in support for development from the Czech Film Fund.

Over the course of her illustrious career, Holland has been nominated for an Academy Award three times: Angry Harvest (Best Foreign Film, 1986), Europa Europa (Best Adapted Screenplay, 1992), and In Darkness (Best Foreign Film, 2012). At the Berlinale, the Polish-born auteur won the Silver Bear for Spoor in 2017, and has been nominated for the Golden Bear three times (Gorączka in 1981, Spoor in 2017, Mr. Jones in 2019). Holland is a graduate of Prague’s FAMU, and Kafka will be her second majority Czech film after Charlatan. 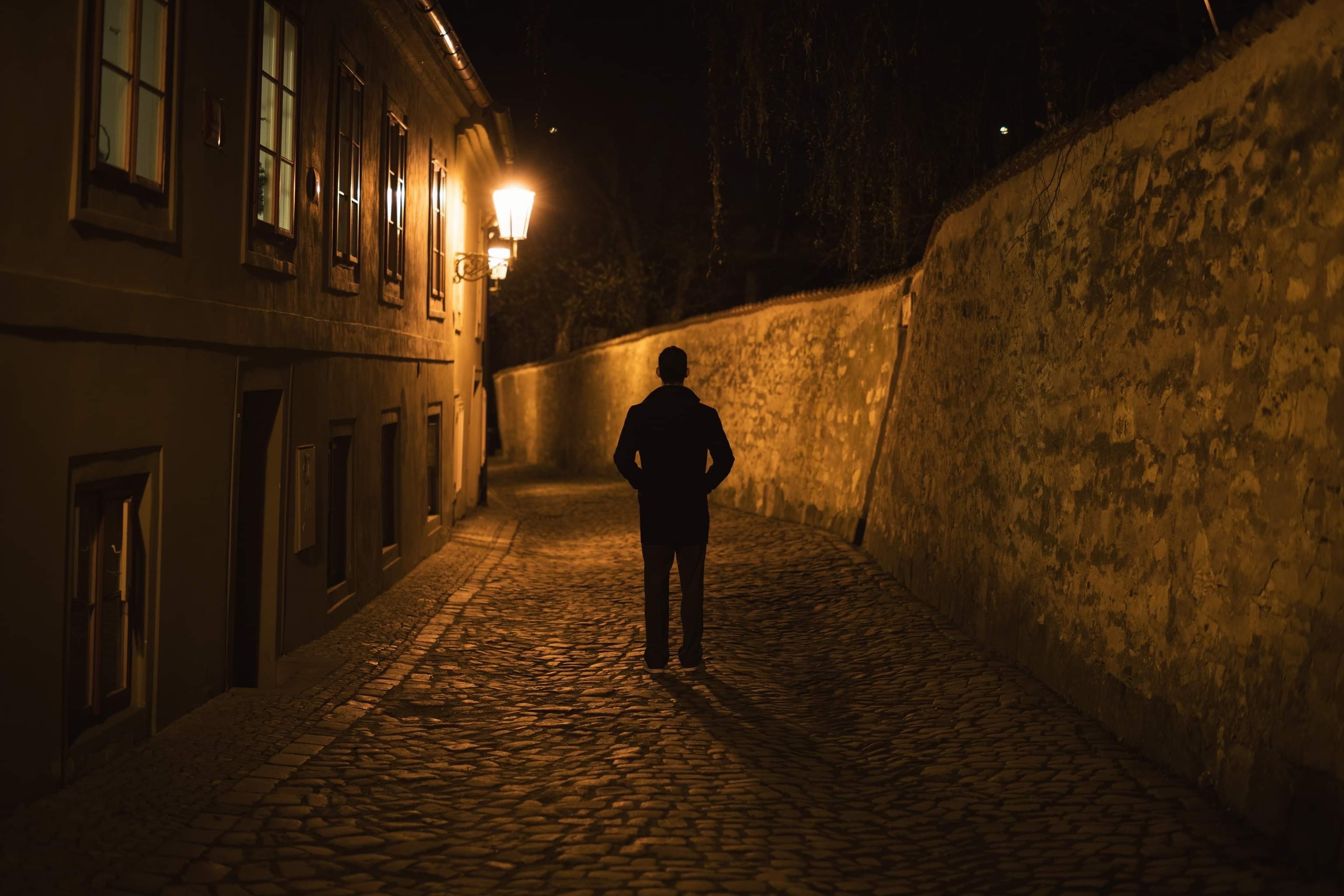 “Kafka has been the most important writer to me — together with Chekhov — since I was young,” Holland said. “When I arrived in Prague, I perceived the city through his literature and life. I saw Kafka everywhere, and almost identified with his shy nature, ambivalent Judaism, and contradictions. Communist Czechoslovakia slowly and timidly began to return to his work in the mid-1960s, but then, during normalization, his legacy was forgotten — until Kafka became a commercial tourist attraction with all sorts of strange monuments to him.

“The fate of his books, his embarrassing loves, the relationship with his father, his failed engagements, his office work and tuberculosis — these are well documented in his diaries, letters, and many biographies. We know everything. But the secret of his fate and the influence his literature has on the world has never been fully revealed.”

On the film itself, Holland shared, “I would like to treat [it] as a kind of collage; an assembling of scenes and stories from his life and books. Scenes that show what happened to his people in the future — his sister whose death he predicted. Scenes from today’s Prague, where he has the role of a tourist attraction and yet his discreet presence seems immortal.”

“Kafka was a man of great sensitivity and ill-suited to his time. We have a much better chance of understanding him today than his peers had a century ago. He was the soul of the third millennium. A man living mentally largely outside the reality of his body. Living the world in letters as intensely as people today live their lives on social networks. His sharing, however, was not meant to inform and disseminate, but was meant to find a path back to himself.” 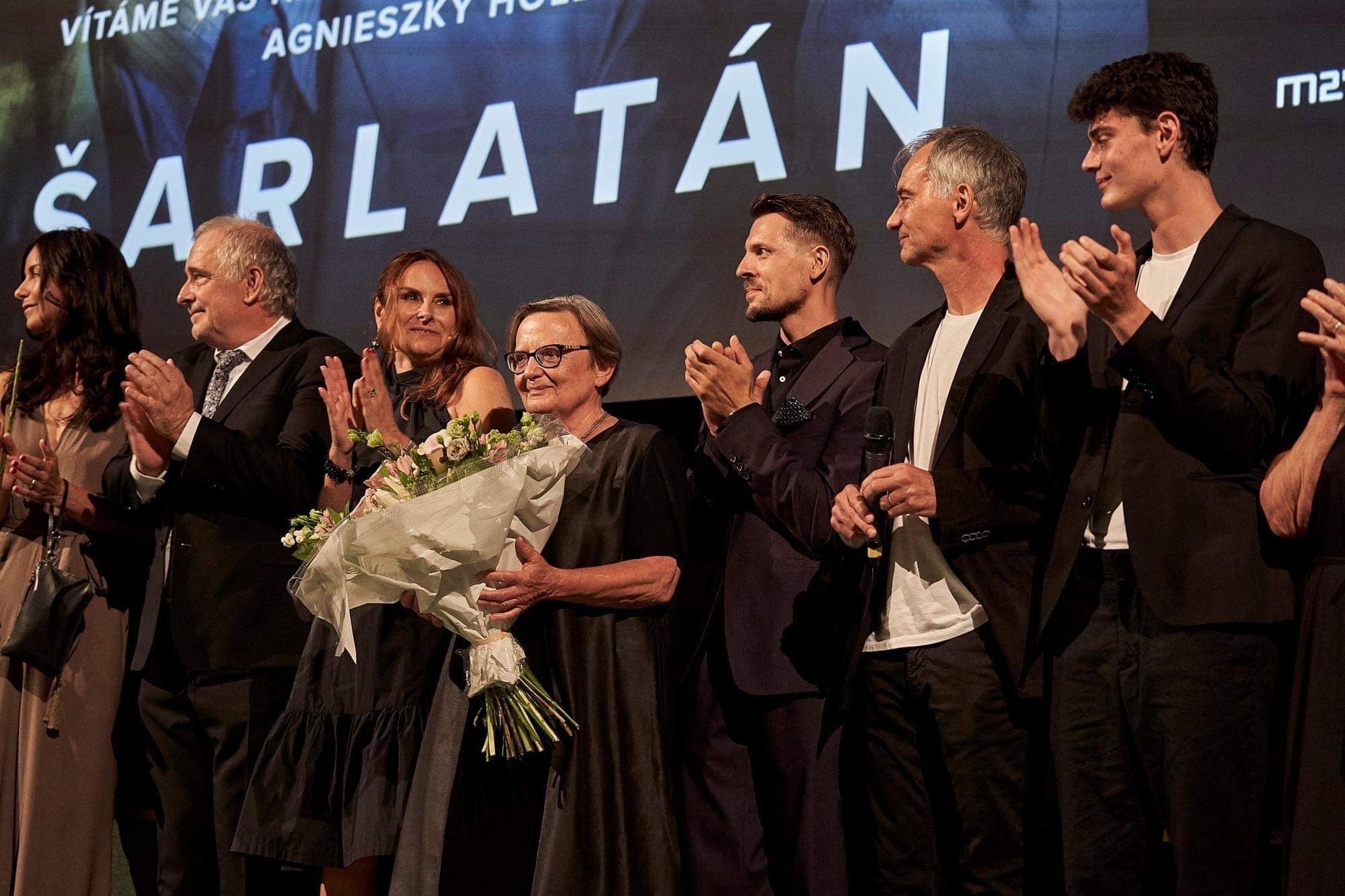 Set in 1980s Czechoslovakia, The Spring tells the story of Agáta, a half-Roma nurse, and Ingrid, a white gynecologist, who bond over their opposition to institutionalized medical treatment of women in the local Roma community.

“It all started with ‘humane’ intentions: the committees were formed because the Communist regime wished to bring down the high number of Romani abortions. Their goal was to determine why women chose to end their pregnancies and suggest help if the choice was motivated by socioeconomic considerations. As said before, the original intention was arguably good. The results, however, were not so good. Because even the most humane and noble of intentions require humane and noble people for their implementation,” director Ivan Ostrochovský said of the project.

Ostrochovský’s career is closely linked with the Berlinale. The Slovak-born director and producer codirected the documentary Velvet Terrorists, which was selected for the Forum program in 2014. A year later, he world-premiered his debut, Koza, in the same section. His second fiction feature, Servants, also celebrated its world premiere in Berlin, this time in the then newly formed competition section Encounters. Ostrochovský also cowrote and produced the drama 107 Mothers, which won the award for best screenplay in the Orizzonti competition at the 2021 Venice Film Festival.

The Spring is produced by Ivan Ostrochovský, Albert Malinovský, and Katarína Tomková of Slovakia’s Punkchart films, in coproduction with the established Czech house Negativ (Pavel Strnad and Petr Oukropec), Radio and Television Slovakia, and Czech Television. Ostrochovský worked with Negativ as well on his previous film, Servants. The Spring has already won backing from the Slovak Audiovisual Fund and the Czech Film Fund (€280,000). 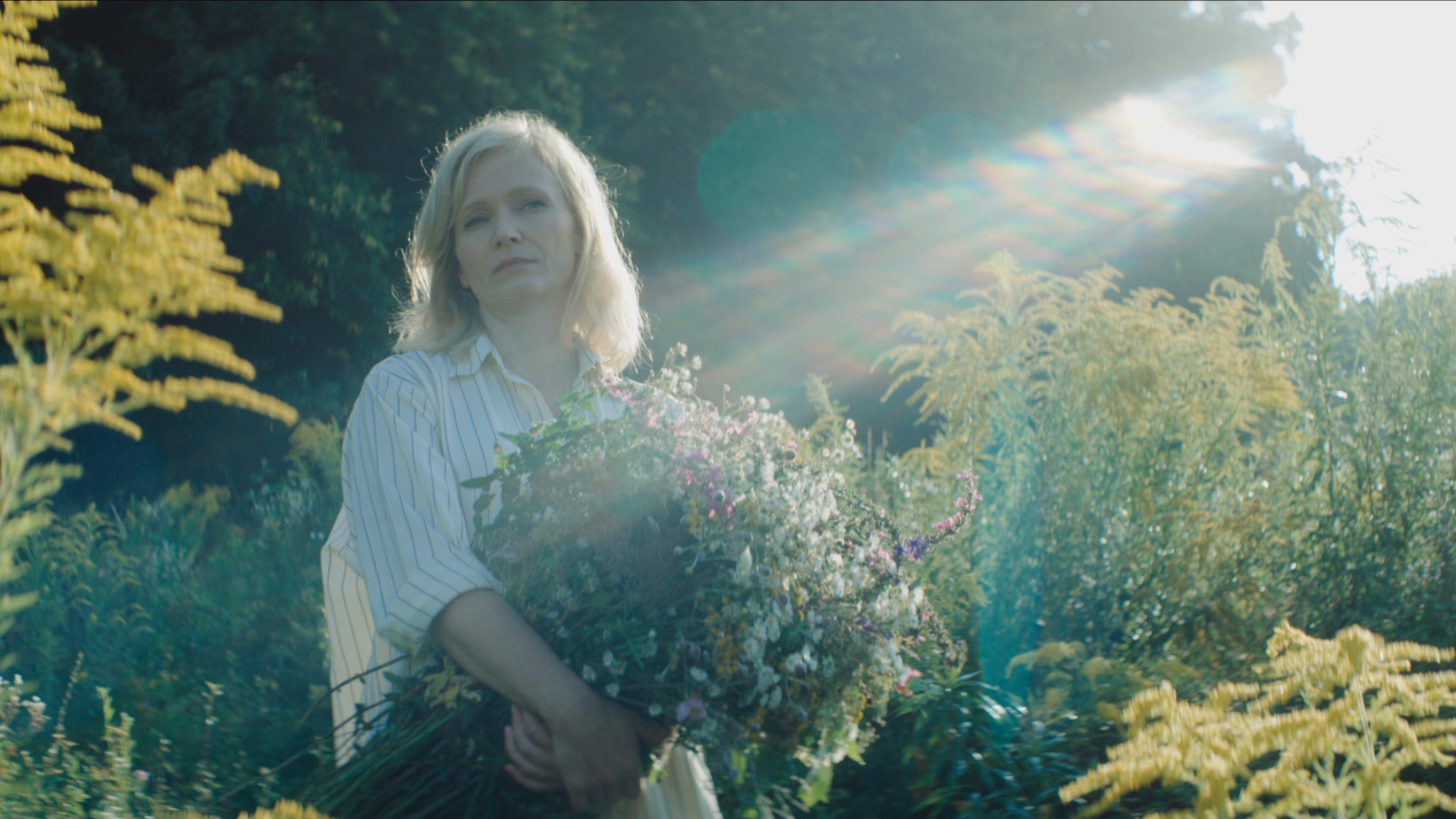 The Attachment Theory follows a loving mother and her two children, whose relationship is disrupted by the adoption of a 13-year-old autistic girl who turns out to be someone other than who she claims to be. Manipulation, identity fraud, and human confusion are the themes on display in the story of this well-known case of child abuse.

The series, developed by producers Radovan Síbrt, Alžběta Karásková, and Karel Poupě of PINK, is written by Miro Šifra, Lucie Vaňková, and Marie Stará, with celebrated filmmaker Olmo Omerzu as director. The creative team behind The Attachment Theory is building on a project initially titled Saint Barbora, which was supported by the Czech Film Fund in early script form in 2019 (€6,000), then as a project in development in 2020 (€32,000).

The Slovenian-born Omerzu stepped onto the filmmaking path as a student at Prague’s FAMU. His first two films (A Night Too Young and Family Film) premiered at Berlinale and San Sebastian, while his third feature, Winter Flies, landed him the best director award at Karlovy Vary IFF in 2018, six wins in the Czech Lion awards, and a selection at Toronto IFF 2018. The world premiere of his latest feature, Bird Atlas, took place in KVIFF’s main competition in 2021.

Showrunner Radovan Síbrt is no stranger to Berlinale either, having produced the Jan Gebert documentary When the War Comes, the opening film of the Panorama Dokumente section in 2018. Also that same year, Síbrt coproduced the Berlinale-winning feature Touch Me Not, by Romanian director Adina Pintilie.

Czech projects have been selected for the Co-Production Market eight times since it was launched in 2004: Substitute by Martin Krejčí (Bionaut), in 2004; 3 Seasons in Hell by Tomáš Mašín (Dawson Films), in 2005; Protektor by Marek Najbrt (Negativ), in 2006; My Dog Killer by Mira Fornay (Cineart TV Prague), in 2010; A Certain Kind of Silence by Michal Hogenauer (Negativ), in 2016; Charlatan by Agnieszka Holland (Marlene Film Production), in 2017; and Nobody Likes Me by Petr Kazda and Tomáš Weinreb (Black Balance, love.FRAME), in 2018.