VR film Fresh Memories: The Look to premiere at SXSW

VR film Fresh Memories: The Look to premiere at SXSW

Prestigious US festival SXSW will present in world premiere Czech-Ukrainian VR film Fresh Memories: The Look by Ondřej Moravec and Volodymyr Kolbasa, which will teleport the spectators through the VR headset lenses to Kharkiv destroyed by the war. The VR film, produced by Czech creative company Brainz Studios, will be showed in the XR Experience Competition.

Fresh Memories: The Look focuses on stories of ordinary people affected by the Russian invasion of Ukraine. The spectator is situated in the ruins of Kharkiv, a playground, a hospital, and a destroyed flat. The locals take long looks into the viewers’ eyes. Similarities to the famous performance of conceptual artist Marina Abramovich are not accidental. Deep eye-to-eye looks can transfer strong emotions. The experience is amplified by the fact the actors do not speak. The spectator can only hear authentic sounds of hospital devices or kids at the playground, even though there is nothing else but ruins of houses around.

“SXSW is one of the most prestigious film festivals in the world. To take part in its VR competition among other current most interesting immersive projects is a great honor. I believe our movie is not only an important testimony about the horrors of war but at the same time a symbol of solidarity and power of values. Historically, the Czech Republic has had a long-lasting experience with Russian occupation. That is why we decided to participate in the symbolic fight against dictatorship side by side with our Ukrainian colleagues and show there is no place for such ideas in this world. I want everyone to keep that in vivid memory,” says Ondřej Moravec, the director, producer, and screenwriter who drew a lot of inspiration from his experience with human rights topics as a program director of One World film festival. In addition, it is not a first experience with VR for Ondřej Moravec. In 2022, his short VR film Darkening was world-premiered at Venice Film Festival, in the Venice Immersive section. 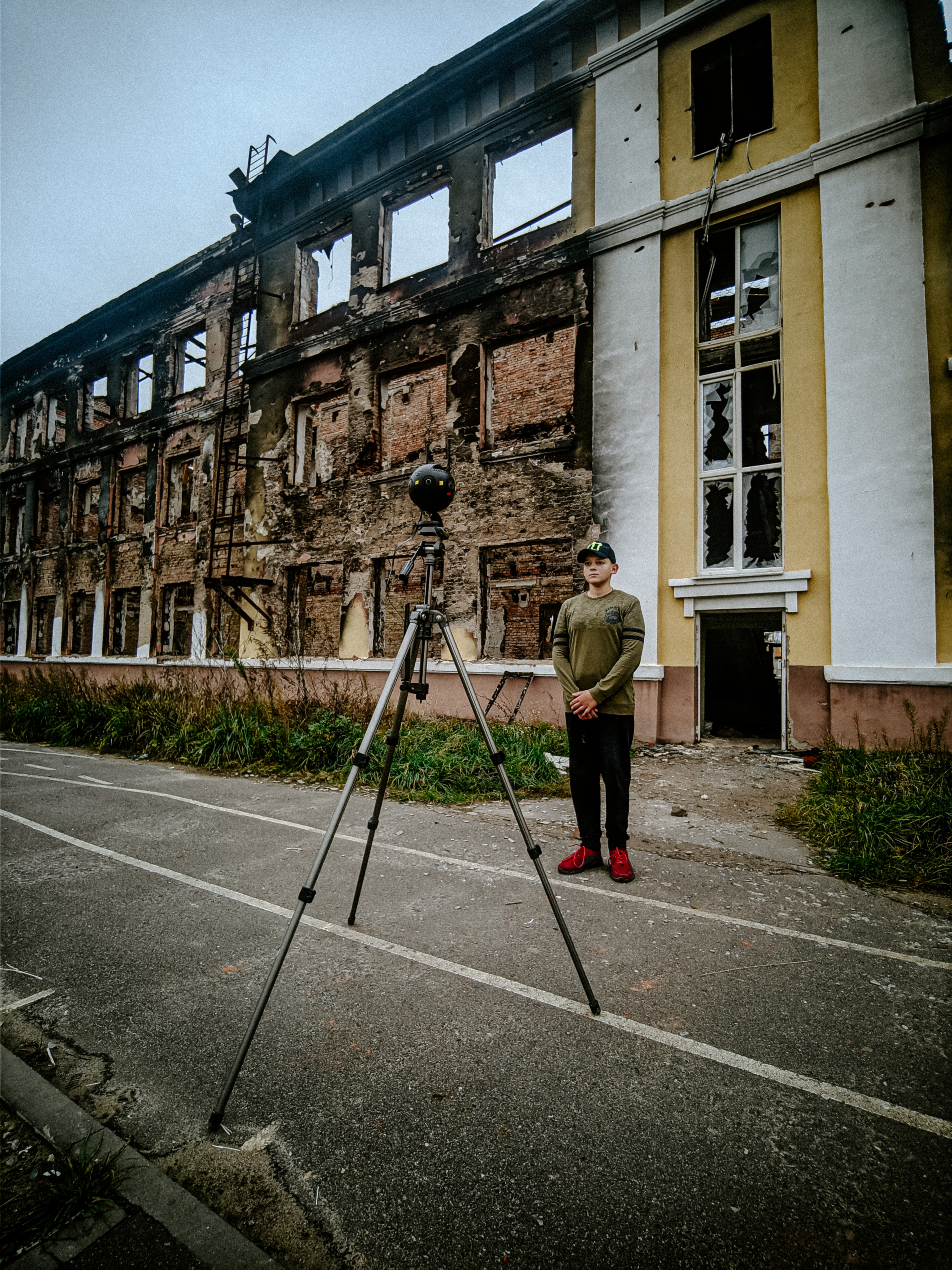 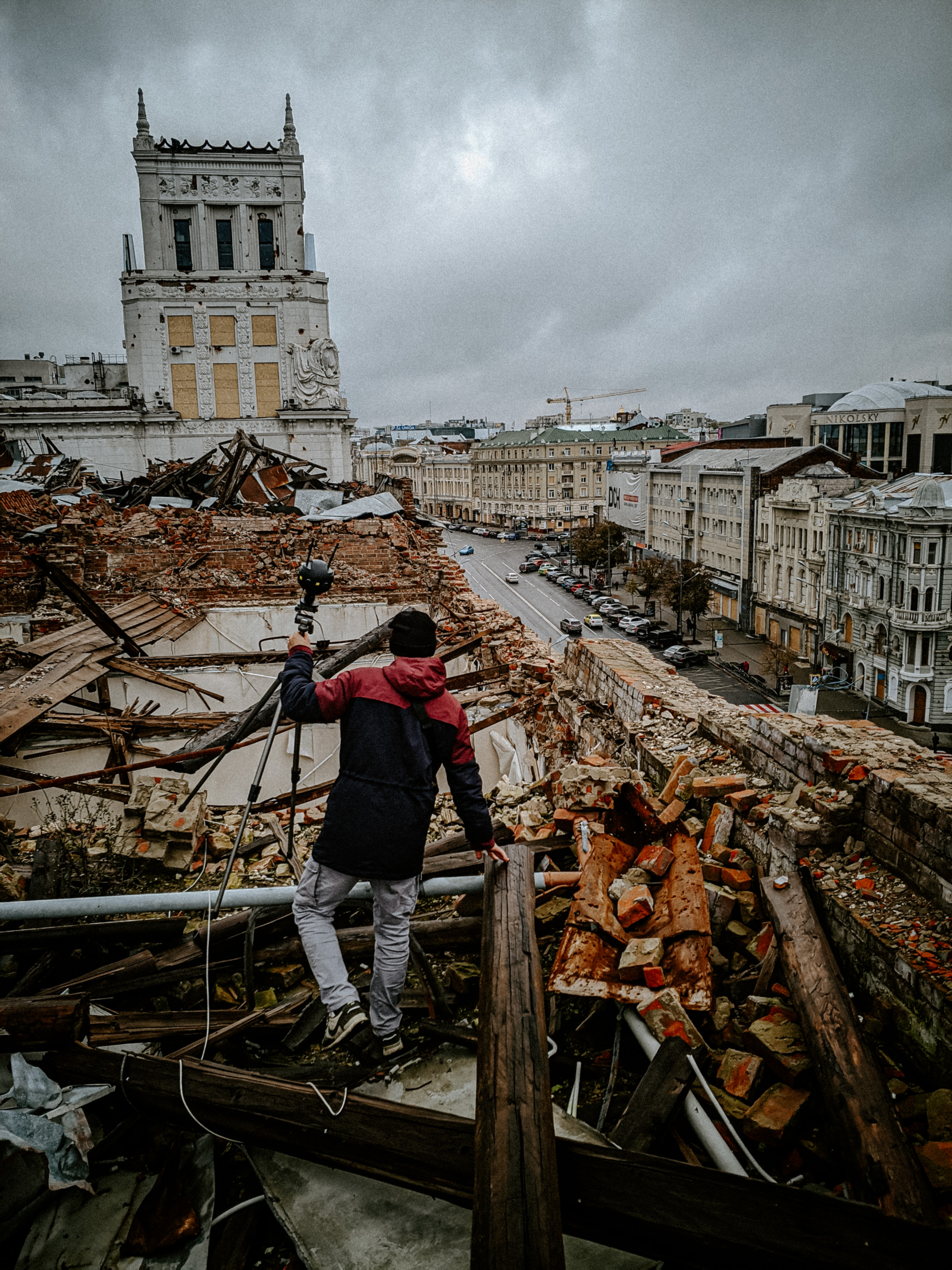 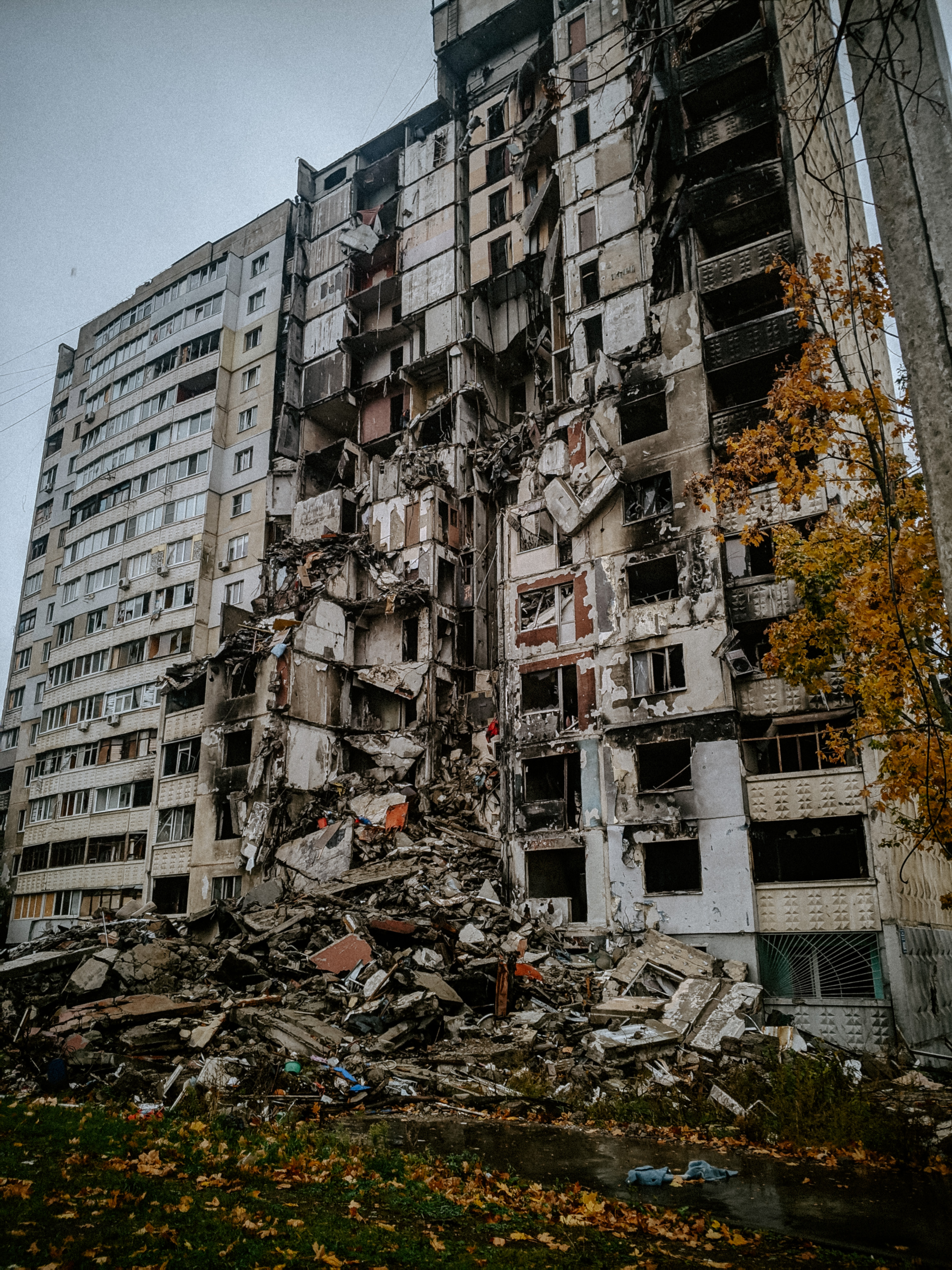 Fresh Memories: The Look was produced by the Czech creative studio Brainz Immersive which is a part of the creative group Brainz Studios based in Prague with the official support of the Ministry of Interior of the Czech Republic. The Look is the first of two parts of the Fresh Memories project. The second part will be an interactive documentary called The Dive, which is currently in development. It will bring the horrors of war to its spectators. Thanks to mixed reality technology they will be confronted by war in the safest space they can imagine, their homes.