Pongo Calling to world-premiere in Sheffield

Pongo Calling to world-premiere in Sheffield

The largest documentary festival in the United Kingdom, Sheffield DocFest (June 23 - June 28, 2022), will present the world premiere of brand-new Czech film Pongo Calling in the Rebellions section. The Czech-Slovak-British co-operation is directed by Tomáš Kratochvíl and produced by Radim Procházka. Sheffield's Journeys selection includes festival favourite Adam Ondra: Pushing the Limits, which will be screened in the UK's premiere at the festival. Both films were supported by the Czech Film Fund.

After hearing The President of the Czech Republic say that the Roma are workshy, Manchester based lorry driver Stefan Pongo wants to embark on a journey to fight the racism and discrimination facing his fellow Roma. But first he needs to convince his wife, Iveta.

Tomáš Kratochvíl, who has contributed with several episodes to the documentary series Czech Journal, will present his film Pongo Calling in Sheffield's Rebellions section, focused on the stories of those striving for social change, standing up, and protesting for what matters. Czech-Slovak-British co-production is led by producer Radim Procházka in co-production with Barbara Janišová Feglová of Hitchhiker Cinema (SK), David Evans of Bak (UK) and Czech Television.

The Czech Film Fund supported Pongo Calling for both development and production with EUR 72 000. 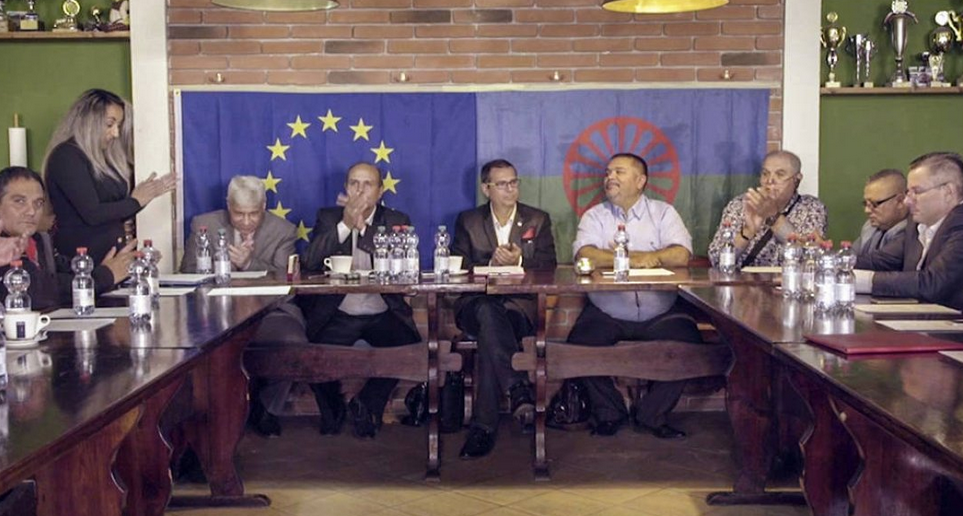 Czech-Italian film Adam Ondra: Pushing the Limits, which premiered at Visions du Réel earlier this year, will enrich Sheffield's Journeys section which brings audience closer to the character’s quests. A portrait of world-famous rock climber Adam Ondra focuses on his sport successes, which pushing the limits of human abilities, and also focuses on the challenge of the Tokyo Olympics 2021.

The film is directed by Jan Šimánek and Petr Záruba. While Šimánek lately worked as DOP and director on films about rock-climbers, Záruba competed at the Visions du Réel with his debut Traces of a Landscape in 2020. 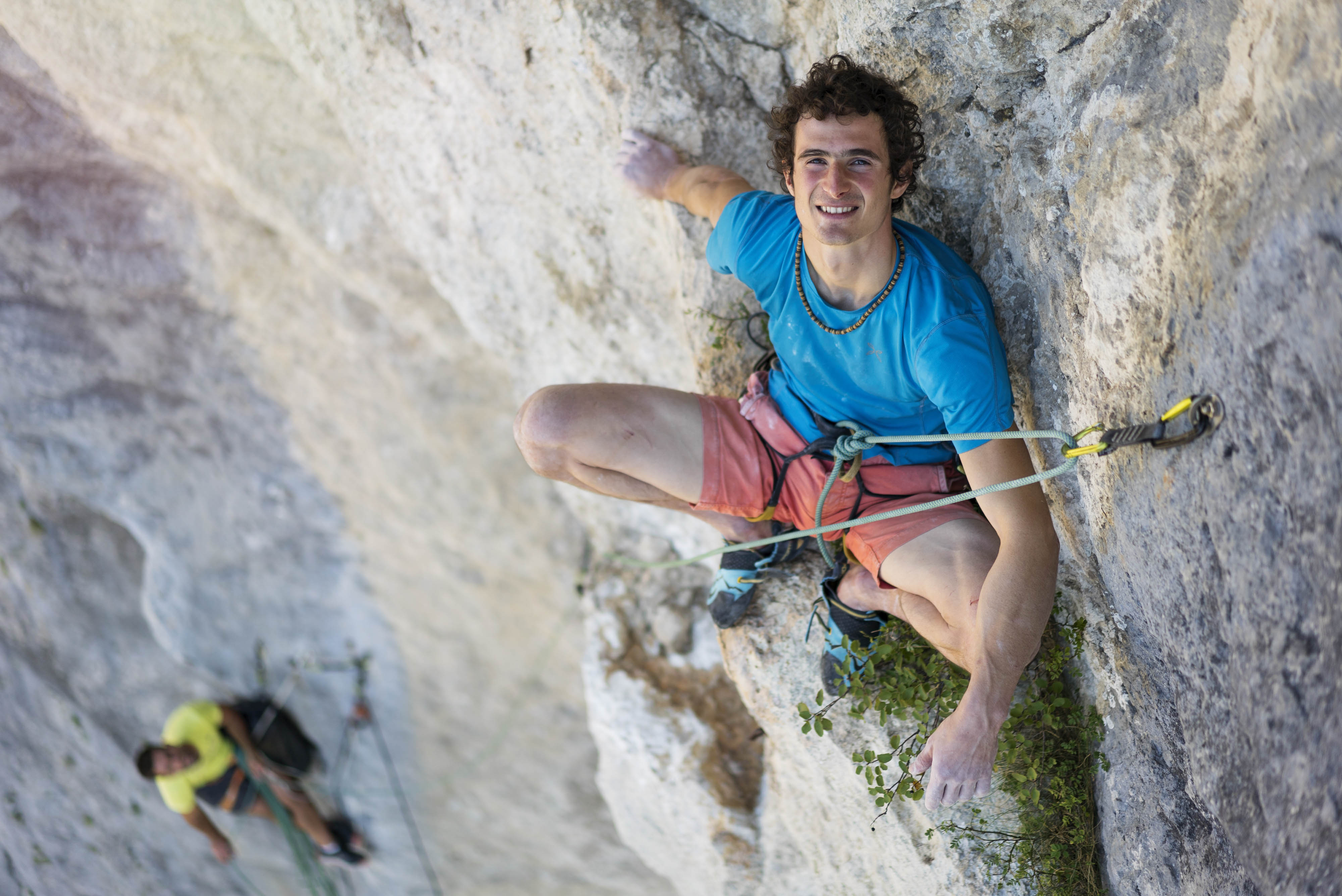 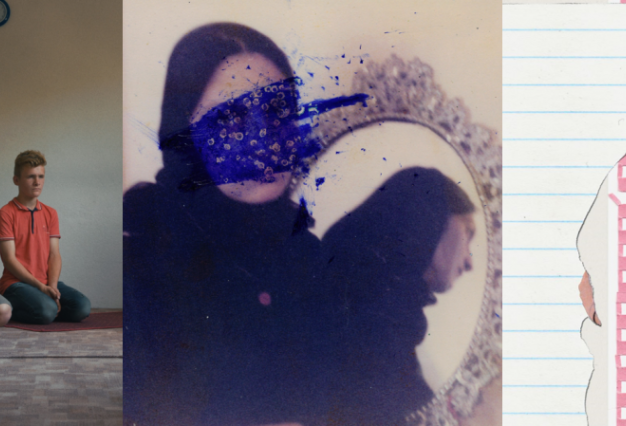 Makedox 2022 is filled with Czech documentaries 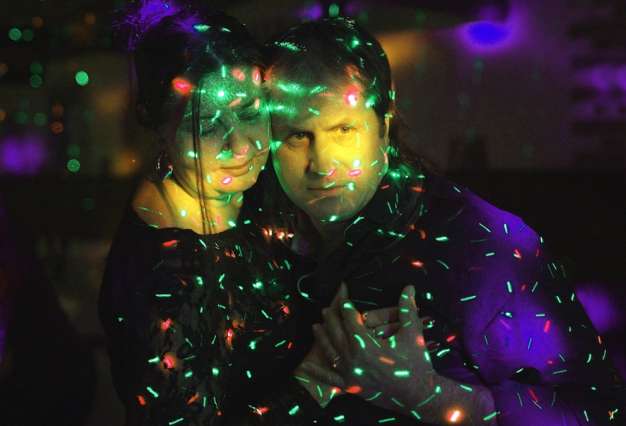 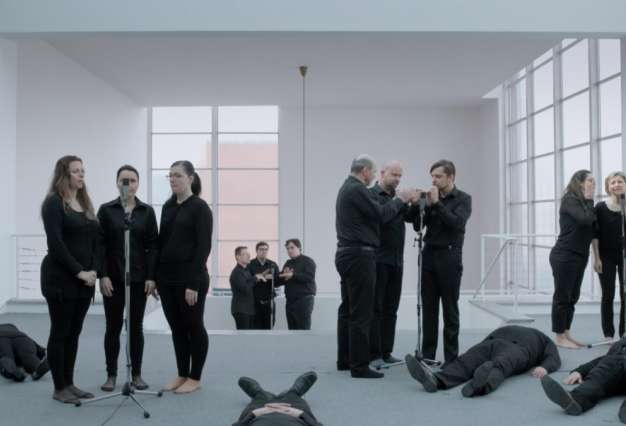