Home— News— Sisters and Love, Dad to compete in Clermont-Ferrand

Sisters to compete in International Competition

Andrea Szelesová, a student of the Department of Animated Film at Prague's FAMU, created 11-minutes-long alegorical tale, Sisters, about the hardships of letting go. In her animated short, Szelesová tells a story of a Big Sister trapped in sand in a deserted landscape. With no way to take care of herself, this burden falls on her resentful little sister.

Sisters world-premiered at the Annecy IAFF earlier this year in the Graduation Films in Competition, and since then, the film attended many (mainly) animation-focused festivals all over the world - such as Animasyros, Animateka or Bucheon IAF. In Clermont-Ferrand, Sisters will compete in the prestigious International competition. 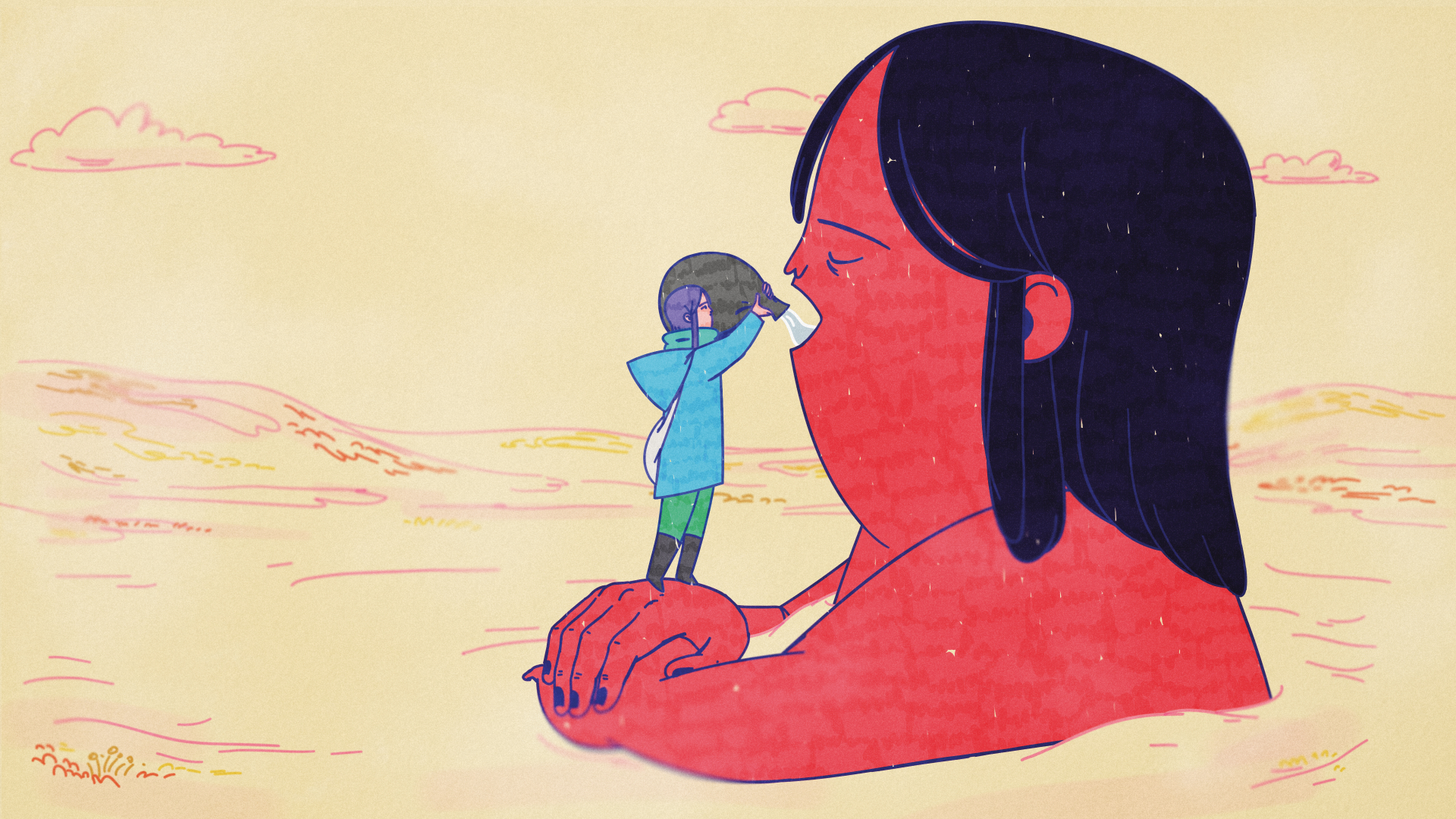 Diana Cam Van Nguyen, also a student of animation at Prague's FAMU, created a personal film about ties and gaps between a child and a parent. In Love, Dad, the author rediscovers letters, her dad wrote to her from prison, and she decides to write back in hope to find the connection again. In Clermont-Ferrand, the film will compete in the Lab competition.

Love, Dad is produced by Karolína Davidová of 13ka in co-production with FAMU and nutprodukcia (SK). The Czech Film Fund supported the film with EUR 38 000 for production in 2019. 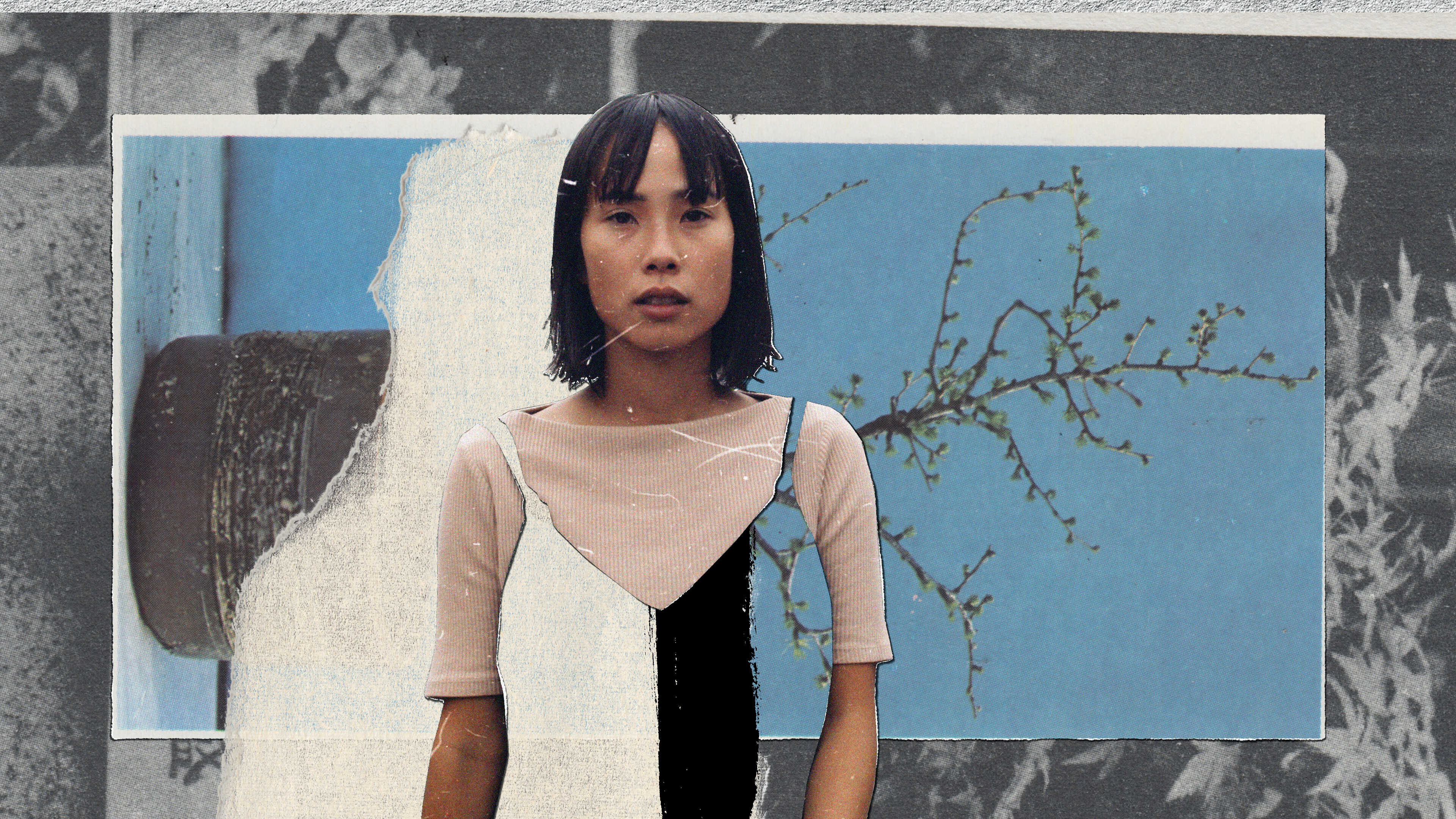 Experimental animated short film Mrdrchain (or Mr. Dr. Chain) by Ondřej Švadlena was screened in Clermont-Ferrand in 2010 withtin the Lab Competition. Shortly after, the film won festival's Canal+ Award and twelve years later, it has been selected for the non-competitive retrospective section "20 Years of Lab Cometition".

Švadlena's film tells a story of the trials and tribulations of Sliceman in the dark and frightening land of the "murderchain", and in Clermont-Ferrand, it will be screened on four occasions: 30 January (15:00, Capitole), 1 February (19:00 Capitole), 3 February (20:15 Conchon) and 5 February (15:00 Vian).

This year's Euro Connection platform, two-day pitching and networking event held together with the festival, hosts the Producers Focus programme. Rising Czech producer Karolína Davidová, who stands behind celebrated Love, Dad, takes part in the programme and will have the opportunity to present her company 13ka and its projects to various international industry players.