At the 78th Venice International Film Festival, Czech cinema will be represented by 4 films in this year’s official selection. Polish-French-Czech political thriller Leave No Traces will celebrate its world premiere in the Venezia 78 Competition. Slovak-Czech-Ukrainian 107 Mothers and Romanian-Czech-Latvian Miracle will both world-premiere in the Orizzonti Competition. Italian-Czech Il Palazzo has been selected for the Giornate degli Autori's Special Events. Czech project Highlife VR will take part in the Venice Gap-Financing Market.

In Venice’s prestigious main competition, Polish director Jan P. Matuszyński (The Last Family, Locarno IFF 2016) will introduce his brand-new drama Leave No Traces set in Poland in 1983. The country is shaken by the case of Grzegorz Przemyk – a high school student beaten to death by militia. Based on true events, the film follows the story of Jurek – the only witness of the beating, who overnight became the number one enemy of the state. The oppressive regime used its whole apparatus – the secret service, militia, the media and the courts – to squeeze Jurek and other people close to the case, including his parents and Przemyk’s mother, Barbara.

Leave No Traces is produced by Leszek Bodzak and Aneta Hickinbotham of Aurum Film (PL) in co-production with Les Contes Modernes (FR) and Mikuláš Novotný of Background films on the Czech side, Arte France Cinéma, Auvergne-Rhône-Alpes-Cinéma and Canal+ from France, Magiclab and Czech Television from the Czech Republic, and Mazovia Warsaw Film Fund from Poland.

The Czech Republic was also involved in the production of the film by celebrated documentary director Peter Kerekes (Cooking History, nominated for the European Film Award in 2009; Velvet Terrorists, FEDEORA Award at the KVIFF 2013, Berlinale’s Forum 2013) who will world-premiere his fiction feature debut 107 Mothers in the Orizzonti Competition, dedicated to films that represent the latest aesthetic and expressive trends in international cinema, with special attention to debuts.

Kerekes’ film tells a story of Lesya, who has committed a crime of passion, which brings her a seven-year sentence in one of Odessa’s women’s correctional facilities. She has just given birth to her first child, and now she is entering a world populated only by women: inmates, nurses and wardens, women of all ages, wives and widows, daughters, sisters, pregnant women, and women with children. If not for the color of the uniform, it would sometimes be hard to tell who is who.

As a project in the making, 107 Mothers received the Works in Progress Award at Karlovy Vary IFF 2017 (still under the title Censor). The film was awarded prestigious Sub-ti Award in the First Cut+ programme within Trieste’s When East Meets West co-production market 2021, and it also received support from the Czech Film Fund (EUR 131 000). The interantional sales are handled by Films Boutique. 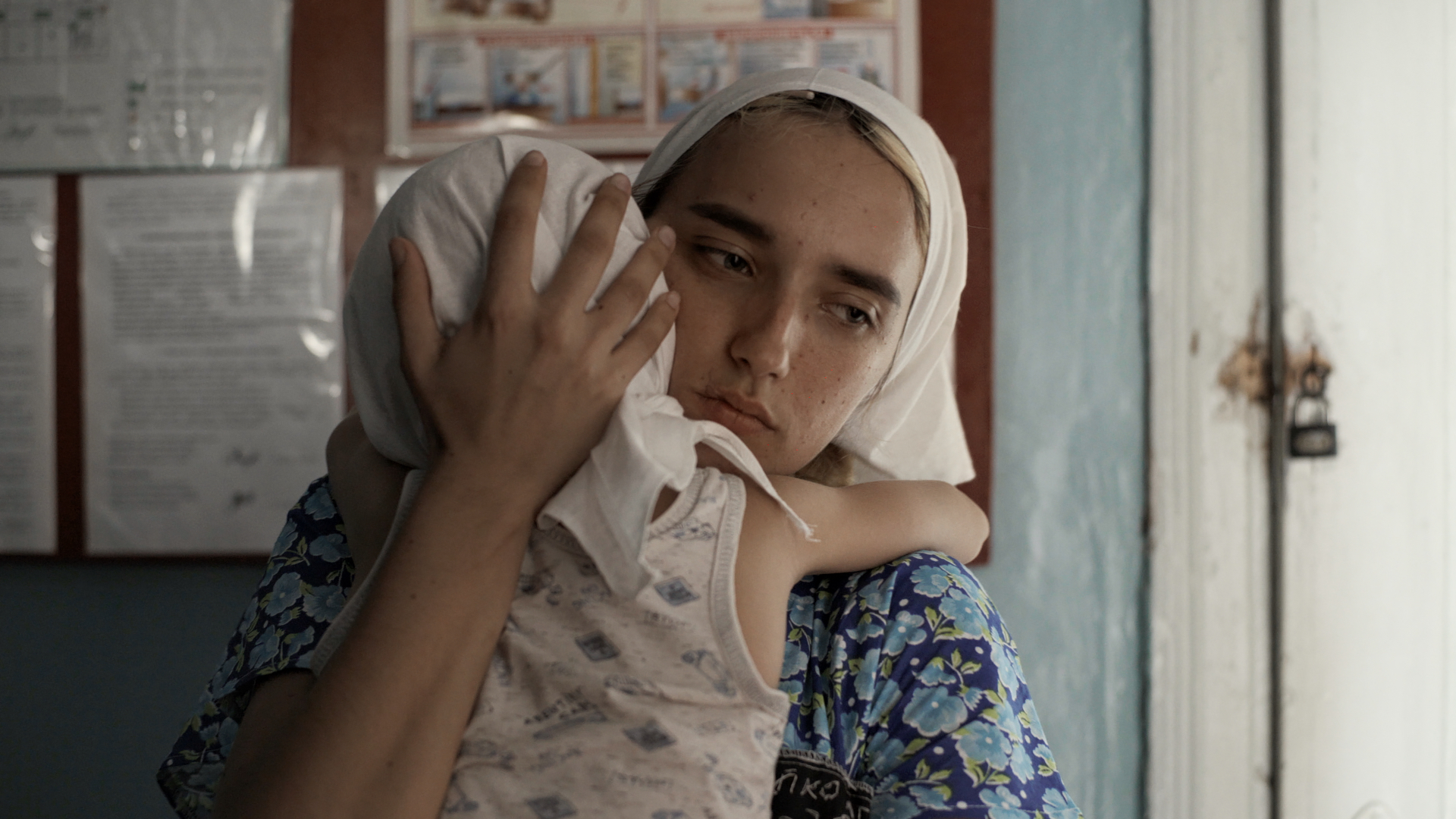 Divided into two chapters, Miracle follows young nun Cristina (19) as she sneaks out of her isolated monastery to attend to an urgent matter. Her enigmatic journey takes her all around town, but she is seemingly unable to solve her problem and find the man she is looking for. Out of options, she returns in the evening only to meet an unexpected fate on her way back to the convent. The second part of the film deals with Marius Preda (44), a determined police detective trying to understand what happened to her. Marius retraces Cristina's journey, step by step, through all the places she visited. In a perfectly mirrored structure, his investigation uncov-ers clues and revelations leading not only to the unfathomable truth behind Cristina’s mys-terious actions, but possibly, to an actual miracle as well.

Miracle was also supported by the Czech Film Fund, with EUR 77 000 in 2020. The international sales of the film are handled by Memento International.

An independent sidebar of the Venice Film Festival, promoted by the associations of Italian film directors and authors, will host a world premiere of Italian-Czech Il Palazzo by Federica di Giacomo (Liberami, the winner of Orizzonti Competition 2016).

Giacomo's brand-new film is set in the center of Rome. With a view of St. Peter's, there is a building called the Palace. Over the years, its owner, like a Renaissance patron of the arts, has offered asylum to an eclectic community of friends that has turned every inch of the building into a permanent film set. Mauro, the most charismatic of the group, directs the tenant in a visionary film that leads him to withdraw from the outside world more and more, until he never leaves the Palace at all. When he dies suddenly, the community reassembles; Mauro has left them his legacy, thousands of hours of footage of the unfinished masterpiece they all appeared in. It's a bequest that revives the long dormant spirit of the group, in a tragicomic coming-of-age tale in which time, however, has run out.

The film is produced by Giulia Achilli & Marco Alessi of Italian company Dugong Films and Italian TV Rai Cinema. Czech co-producer of the film is Jan Macola of Mimesis Film. 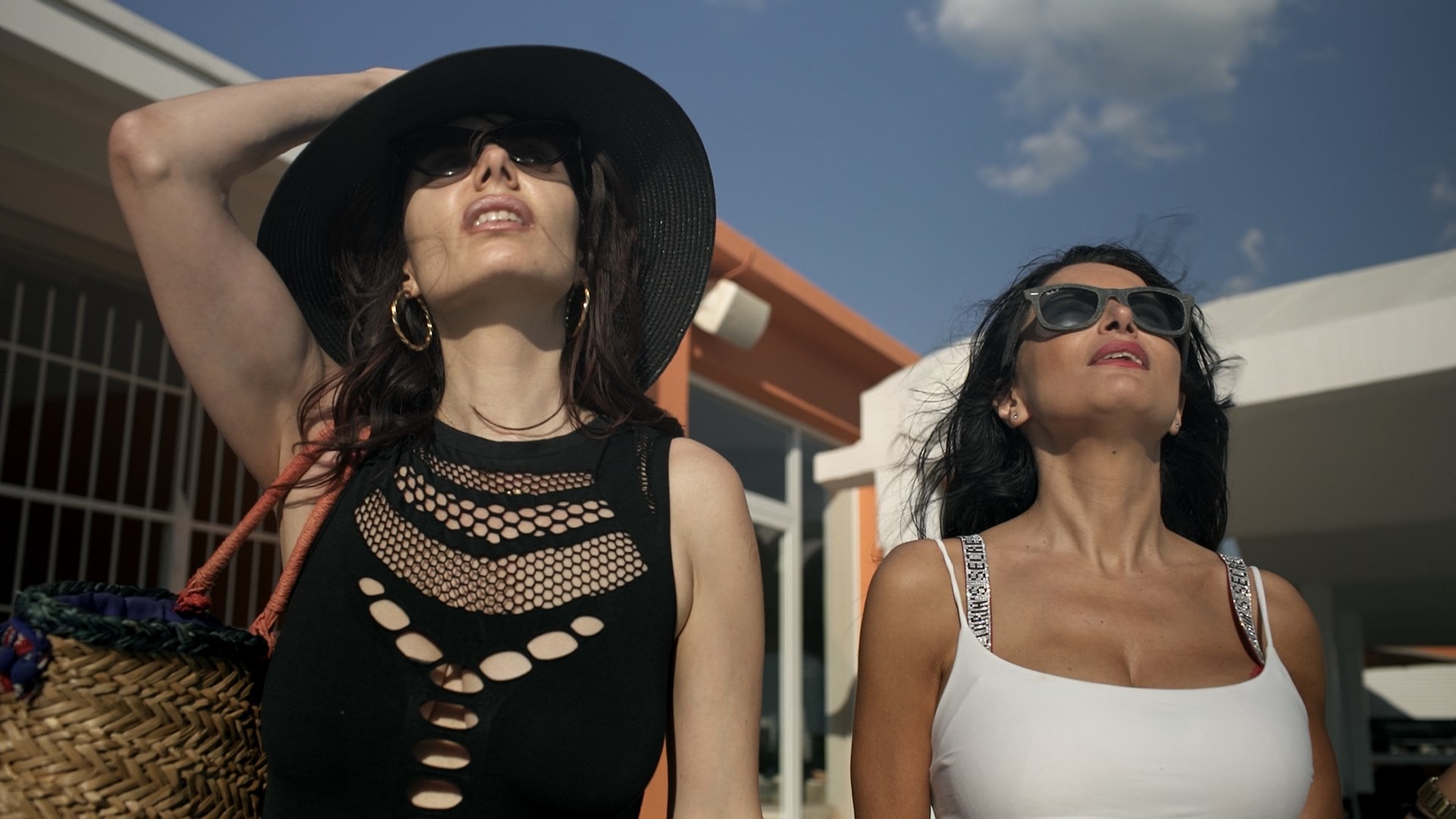 In addition, one Czech Documentary VR project takes part in the Venice Gap-Financing Market 2021. Highlife VR, directed by Tomáš Koucký and produced by Jindřich Trčka of Oldřich Company, will be presented within the Biennale College - Virtual Reality section. The 12-minutes-long project will convey the experience how is to be a highlander balancing on the line in the heights of Alps mountains. The goal of the creators is to find co-producers and financial partners.