Czech feature Il Boemo, written and directed by Petr Václav, will celebrate world premiere in the Official Selection of the 70th San Sebastian International Film Festival. A period drama about Josef Mysliveček, one of the most prolific Italian opera composers of the 1770s with Czech roots, is produced by Jan Macola of Mimesis Film. The Czech Film Fund supported Il Boemo for both development and production with EUR 948 000.

Celebrated Czech auteur Petr Václav returns to San Sebastian, where he competed with Parallel Worlds (New Directors) in 2001, to world-premiere his brand-new feature Il Boemo in the Official Selection. Set in the second half of the 18th century, the film tells an extraordinary story of Josef Mysliveček, son of a Prague’s miller, who leaves for Italy to fulfil his dream and establish himself as a composer in the very centre of European opera. Thanks to his talent but also to his charisma and luck, in a few years he manages to break through where many others have failed before him. From an unknown musician “from the north”, he becomes one of the biggest stars of the musical firmament at the time. Recognition and fame bring him satisfaction, give him access to the highest circles of society, and provide him with constant favour of women, including the most famous opera divas. Yet, despite his success, he is unable to provide for himself materially on a permanent basis. 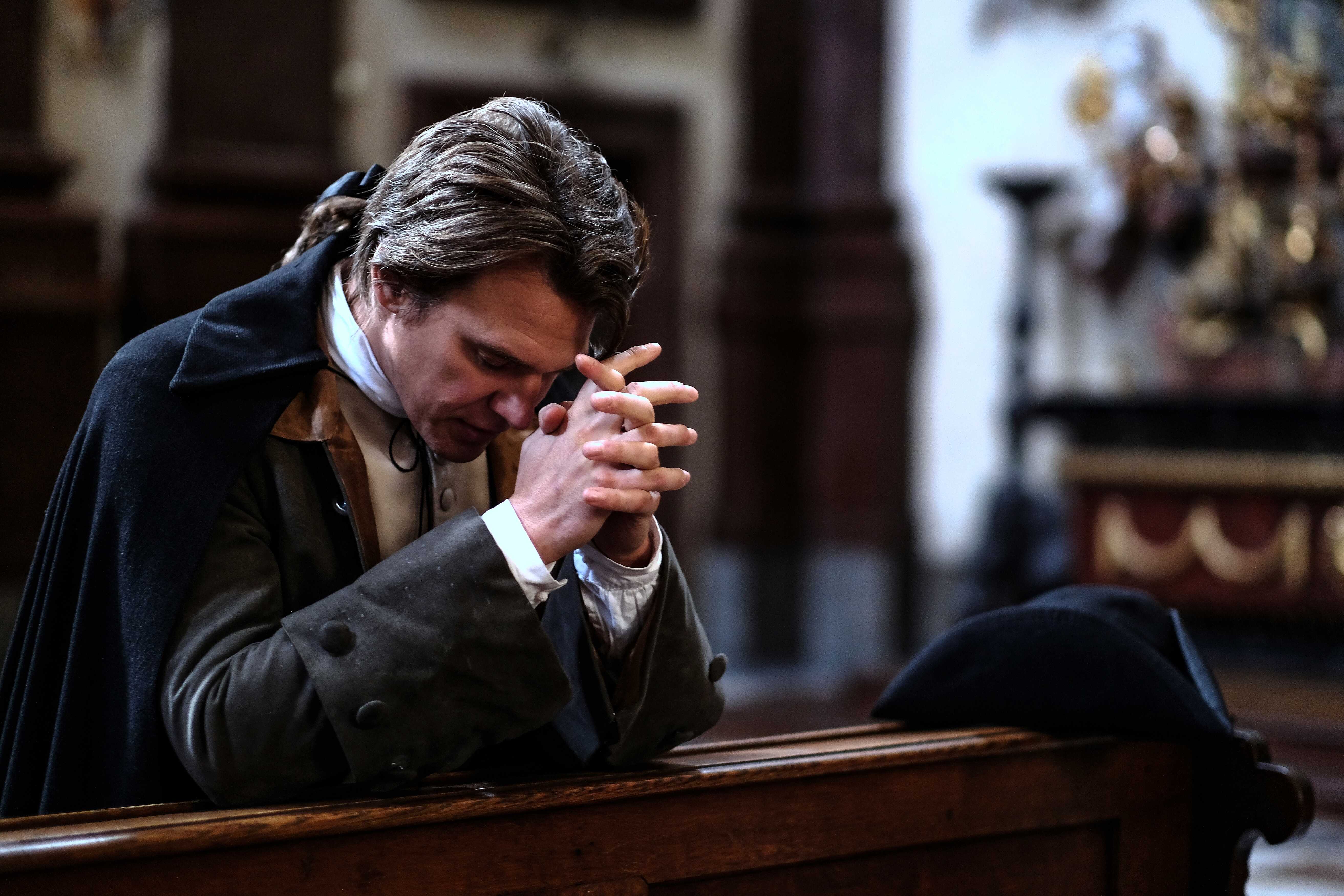 Petr Václav spent more than 10 years making his dream film. As a big-budget, director-driven film, Il Boemo is a rare project by Czech standards and has been a long time coming for Václav and his collaborators. The FAMU graduate, who now resides in France, debuted in 1996 with his film about a Roma boy, Marian, which won him the Silver Leopard at Locarno. Václav is also known for his films Parallel Worlds (2001) and The Way Out (2014), which premiered in San Sebastian (New Directors competition) and the ACID section in Cannes respectively. The Way Out, which focused on a young Roma woman trying to escape her poor living conditions, won seven Czech Lions in 2014, including Best Film, and also four Czech Film Critics’ Awards. Lately, director released drama We Are Never Alone (2016, presented in Forum at Berlinale and at Toronto IFF), The Jumper (2017) and also Confession of the Vanished, the 2015 documentary about a performance of Josef Mysliveček’s opera Olimpiade and the composer himself, which served as prep work for his feature-length narrative film. 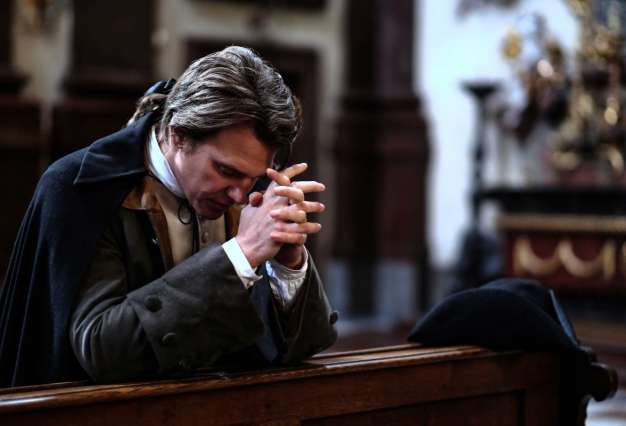 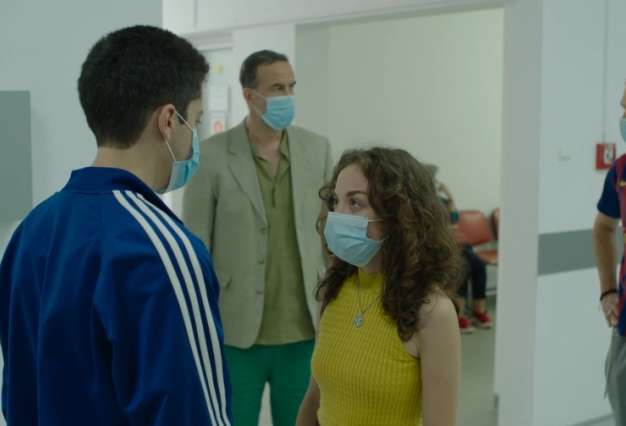 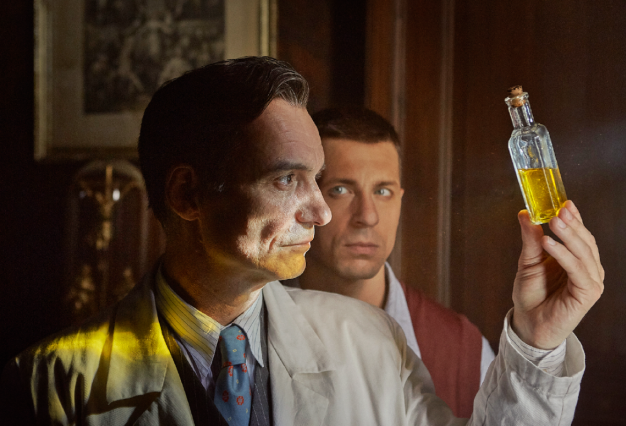