Five Czech films and co-productions are part of this year’s EFA Feature Film Selection. The Painted Bird, Václav Marhoul’s World War 2 drama, appears on the list along with Charlatan, a drama by celebrated Agnieszka Holland. Slovak-Romanian-Czech-Irish co-production Servants and Slovak-Czech Let There Be Light were also selected and will be considered by EFA Members for the five main categories of the European Film Awards. In addition, Dutch-Lithuanian-Czech State Funeral appears in the selection of documentaries.

Marhoul’s black and white World War II drama world-premiered at the 76th Venice International Film Festival in the main competition. After that, The Painted Bird was selected as Czech Oscar candidate and it was invited to dozens of festivals all over the world – such as Toronto IFF, Chicago IFF, BFI London or Tallinn Black Nights FF. In March, the film won 8 Czech Lions, major Czech film awards, including prizes for best film and director.

The other majority Czech film in the selection is Czech-Irish-Polish-Slovak drama Charlatan, directed by world-famous Polish director Agnieszka Holland and produced by Šárka Cimbalová and Kevan Van Thompson from Prague-based Marlene Film Production in co-operation with Ireland, Poland, Slovakia, and also made with contributions from Czech Television, Barrandov Studio, CertiCon and Magiclab.

Charlatan, a drama inspired by the life story of Czechoslovak healer Jan Mikolášek, celebrated its world premiere at the Berlinale 2020 in the prestigious Berlinale Special Gala section. The film, supported by the Czech Film Fund with EUR 522 745, lately appeared in the official selection of the Telluride Film Festival.

The third Czech contender in the Feature Film Selection is the black and white drama Servants, which also premiered at this year’s Berlinale, in the newly-formed competition section Encounters.

The story of two students of a theological seminary in totalitarian Czechoslovakia, directed by Slovak author Ivan Ostrochovský, is a Czech minority, co-produced on the Czech side by Negativ and supported by the Czech Film Fund with EUR 153 846.

Along with Slovak Artileria, Negativ also co-produced another feature in this selection. Social drama Let There Be Light, directed by Marko Škop, premiered last year at the Karlovy Vary International Film Festival. Czech Film Fund supported the film in the minority co-production scheme with EUR 115 385.

The Czech Republic also participated on Sergei Loznitsa's rare archive footage of the Joseph Stalin's funeral. State Funeral is co-produced by nutprodukce and Czech Television on the Czech side, and appears in the Documentary Selection.

In the past, three Czech films and co-productions were nominated for the Best European Film - Jan Svěrák‘s future Academy Award winner Kolya was nominated in 1996 along with German-Czech drama Lea, directed by Ivan Fíla (who was also nominated for the European Discovery of the Year), and French-British-Czech biopic La Vie en rose which earned the nomination in 2007.

The biggest success at the European Film Awards achieved Helena Třeštíková with René in 2008, receiving the award for Best Documentary, and Tomáš Luňák, who won the Best Animated Feature Film award with Alois Nebel in 2012. Both of these films have been produced by Negativ. 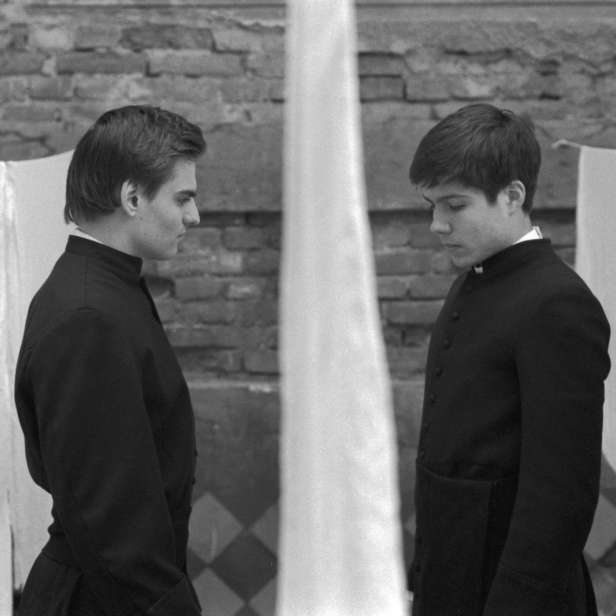 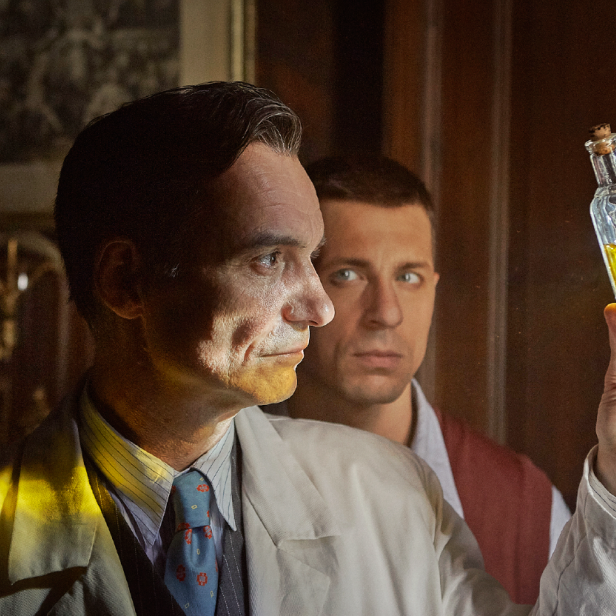 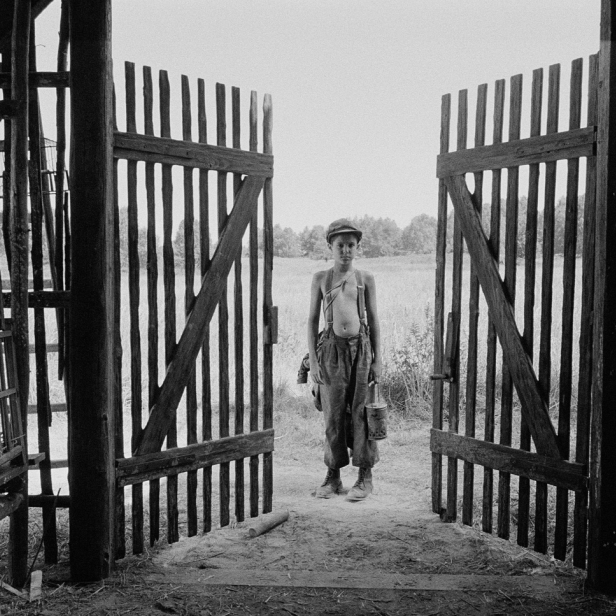 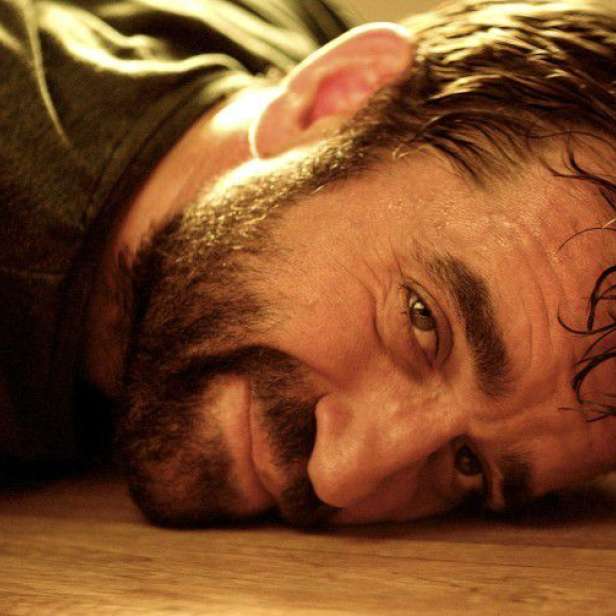 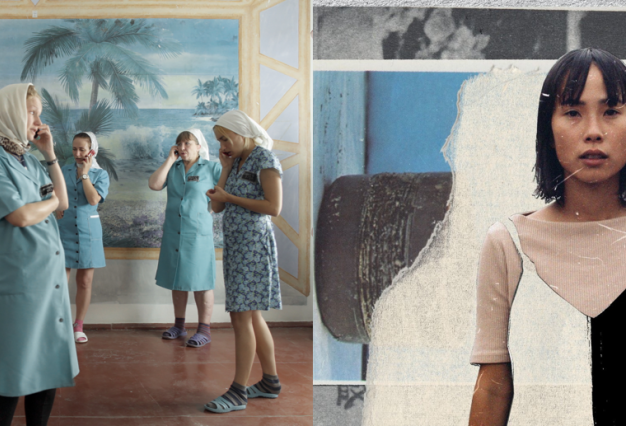 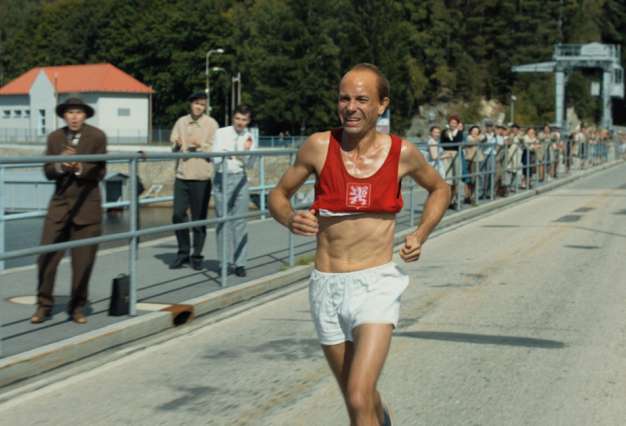 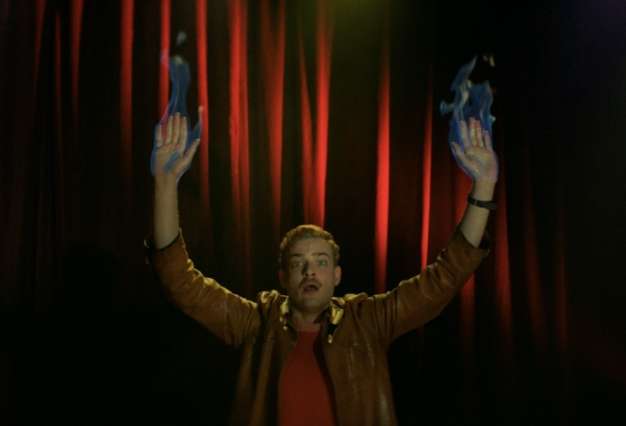